The Sounds of Paris Obscura Day

HAVING HAD A TOUR of the blogging world earlier today, I see that much has been written about the success of the Paris Obscura Day which took place last Saturday and I expect that much more will be written in the days to come.  I would like to add my contribution. 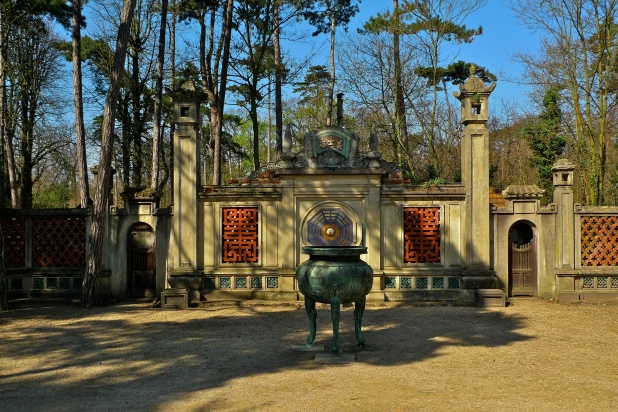 Thanks and congratulations to Adam, Invisible Paris, not only for conceiving the idea but also for masterminding the organisation and making the day such a success. The idea to use the Jardin d’Agronomie Tropicale as the theme for the day was inspired.

My contribution to the day was to record the sounds of the garden and then to reproduce them at the evening event in Dorothy’s Gallery.

Sounds Inside the Jardin d’Agronomie Tropicale:

To record the sounds I made four trips to the garden, which is in a remote corner of the Bois de Vincennes, so I got to know it rather well. It’s far enough away from Paris city centre to have a countryside feel to it but not far enough away to escape the noise pollution we would all like to escape from. 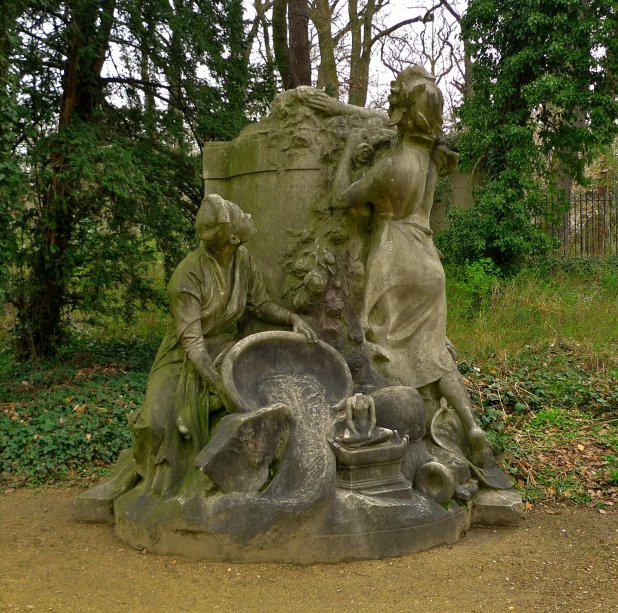 The natural and man-made sounds of the garden:

This place may be decaying but sonically it’s far from dead. 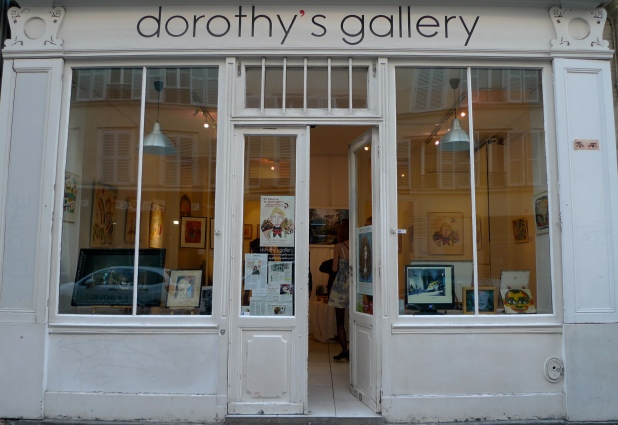 And another place that is far from dead is Dorothy’s Gallery where the guests gathered on Saturday evening. This too provided a unique sonic tapestry.

A surprising sound to be found in a gallery perhaps but there it was, unheard by the guests, but captured nevertheless.

As far as I know, only one book has been written about the Jardin d’Agronomie Tropicale but there are lots of photographs providing an historical record of the place. To my knowledge, there is no record of the historical sounds of the garden. I have at least been able to capture its early twenty-first century soundscape which, alongside the photographs taken by Shane Lynam, may be of value to future historians. Let’s hope so.