Footsteps in the Parc Monceau

I DON’T KNOW WHY but I don’t visit the Parc Monceau all that often, which is silly really because it’s quite close to where I live and always well worth a visit. 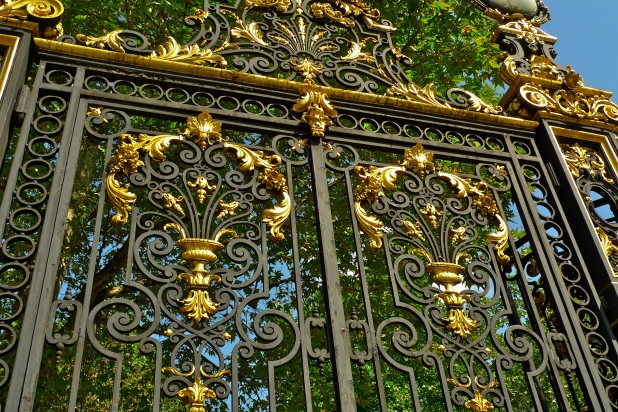 This English-style park is in the 8th arrondissement and last Saturday, on a blisteringly hot afternoon, I ventured down there for the first time this year.

Philippe d’Orléans, Duke of Chartres established a formal garden here between 1769 and 1778 on twenty-eight acres of land he had accumulated. It began life as a French formal garden but the anglophile Philippe had it transformed it into an English-style garden where people were allowed to sit and picnic on the lawn much as they still do today. 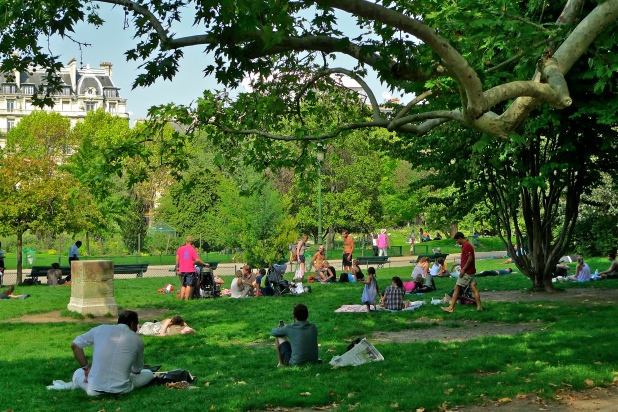 During the French revolution Philippe d’Orléans was sent to the guillotine and the Parc Monceau was confiscated and nationalised. It was returned to the Orléans family during the Restoration Monarchy only to be confiscated again at the beginning of the Second Republic. Napoléon III stopped this ping-pong ownership by dividing the property, keeping part of it for the State and returning the rest to the Orléans family. The Parc Monceau we know today is the part retained by the French State.

The Parc Monceau has a relaxed, intimate feel to it and it’s enjoyed by locals and visitors alike. Whilst I enjoy the wild flowers, the Greek columns, the lake and the Temple of Mars it’s the sounds that always captivate me. Amongst the sounds of people chattering and children playing are the ever-present sounds of the footsteps over the gravel paths.

There are always people strolling, power walking or jogging and this mélange of footsteps seems to have a rhythmical, almost musical effect. I never tire of listening to it. 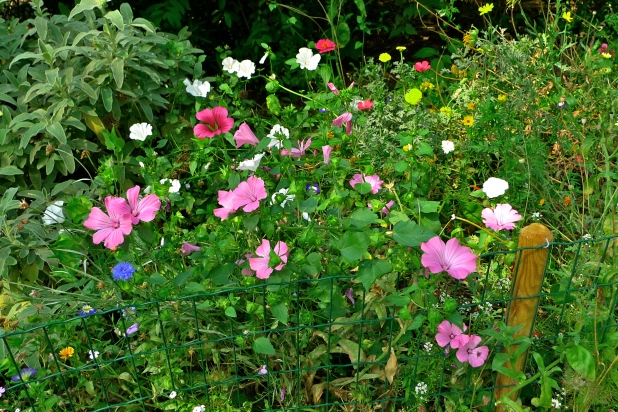