The Year of the Dragon Comes to Paris

THE CHINESE NEW YEAR is a moveable feast.  In the Gregorian calendar it falls somewhere between 21st January and the 20th February but the precise date is determined by the lunisolar Chinese calendar and the date when the second new moon after the winter solstice occurs.

Around 700,000 Chinese people live in France, the largest Chinese diaspora in Europe.  In Paris, they have built their communities in both the city and the suburbs – in the 13th arrondissement in particular but also Belleville and further out in the suburbs of Lognes, Torcy and Noisy-le-Grand. 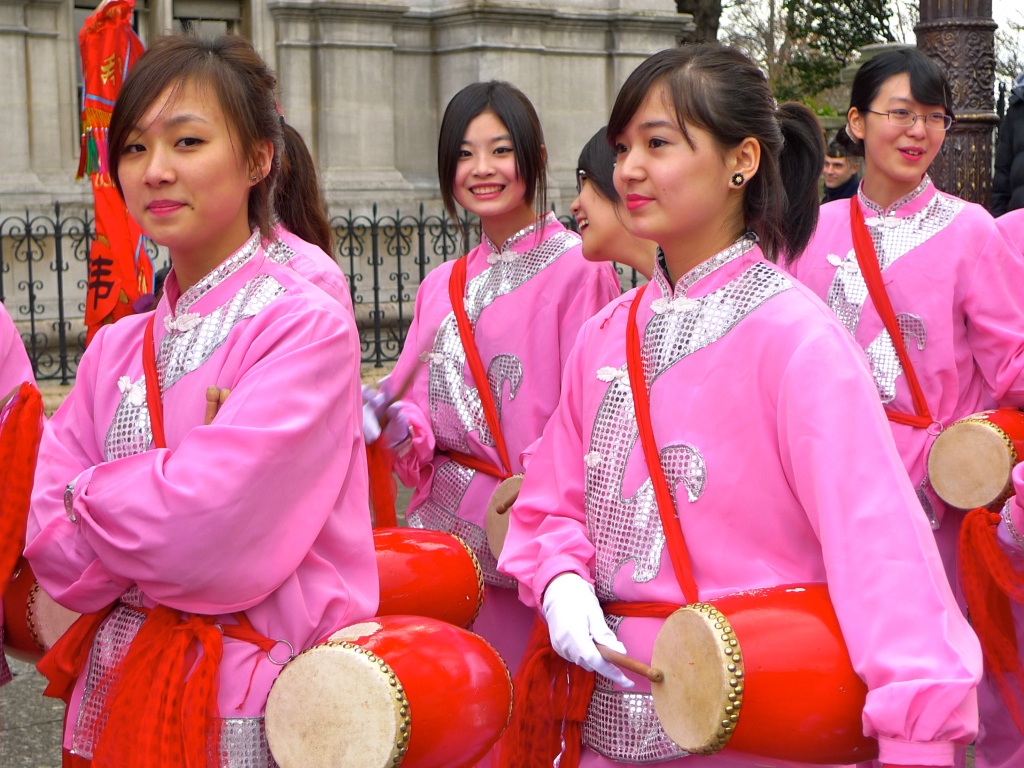 Chinese communities the world over celebrate their new year with tremendous enthusiasm and the Chinese community in Paris is no exception. The streets are decorated with red Chinese lanterns, wonderful colours abound and the air is filled with the magical sounds of drums and cymbals accompanying the magnificent lion dances.

The Year of the Dragon in Paris: 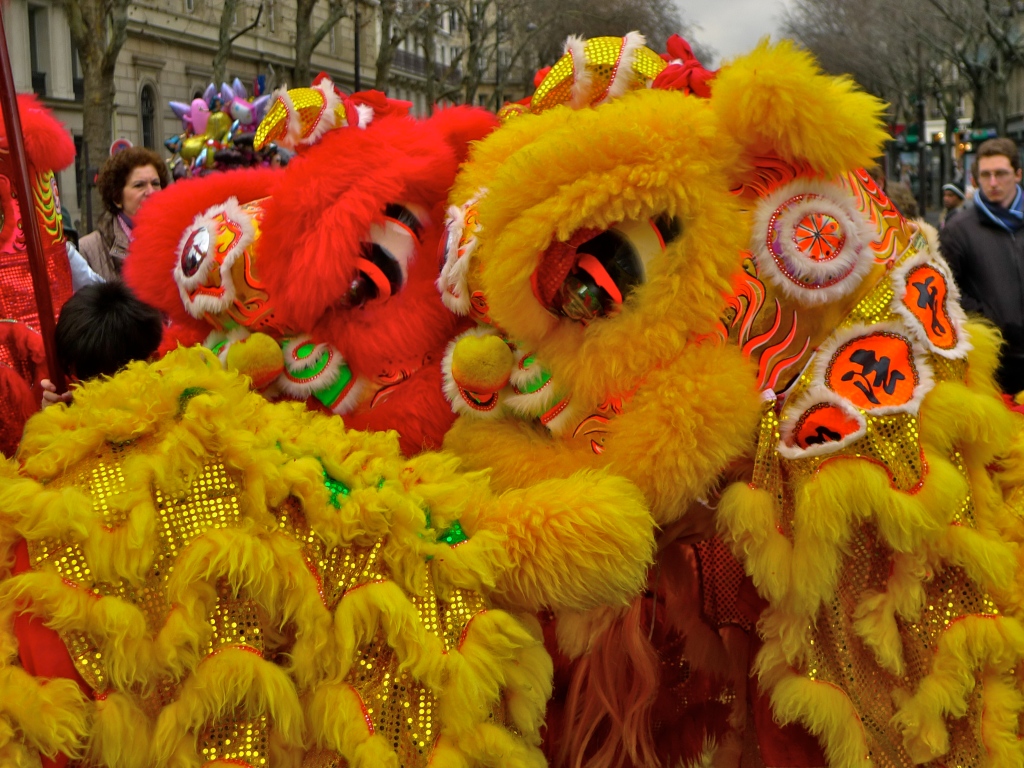 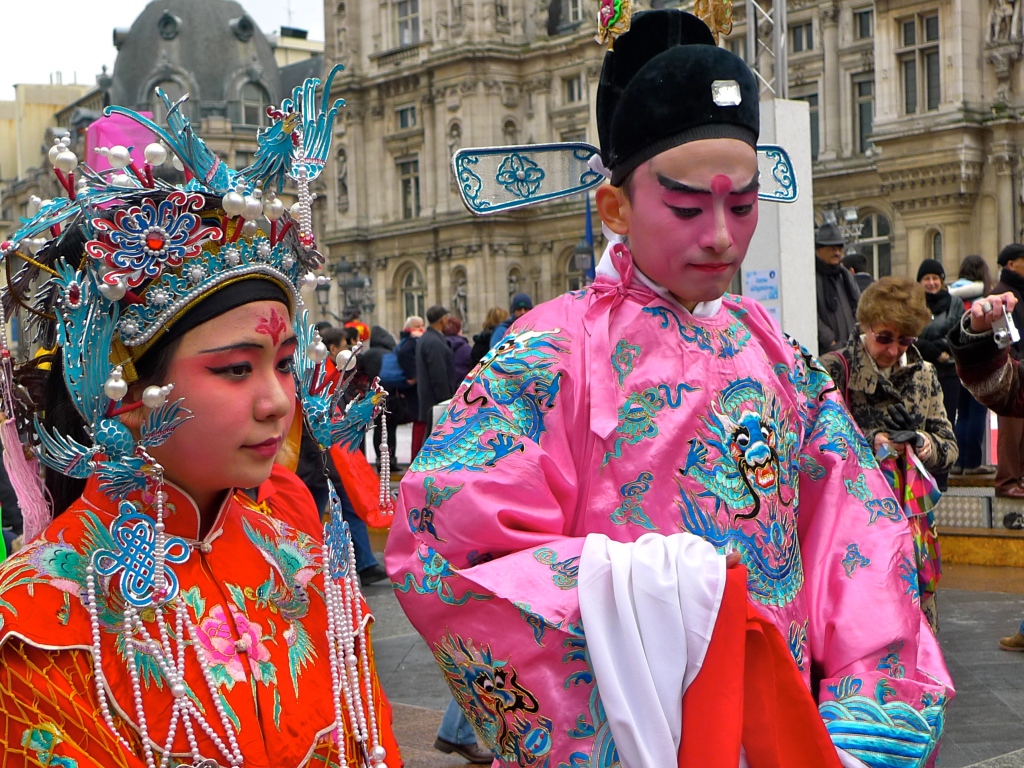 Last weekend I went to experience all the colourful costumes, the symbolism and the wonderful sounds of this year’s ‘Year of the Dragon’ unfold in this diverse city. Of all the sounds to be heard none is more spectacular than the sound of the firecrackers. Not to be confused with fireworks, Chinese firecrackers have a sound all of their own.