Music in the Métro

IT’S BEEN A WHILE since I last featured any street music on this blog but I now have the opportunity to put that right.

Changing trains at the Métro station Charles de Gaulle Étoile the other day I came upon a street musician who is often to be found playing his xylophone on the platform of Métro Line 6, the line that follows a semi-circular route around the southern half of the city from Étoile to Nation.

Getting a seat on a train on Line 6 at Étoile can sometimes be a challenge. A large crowd often assembles on the platform and I usually find myself forsaking the pleasure of listening to the music in favour of elbowing my way through the crowd in the hope of securing a seat on the arriving train. Which is a shame really because most of the musicians playing in the Métro stations are very good.

It’s not generally known, but musicians who play in the Métro – at least those who play there legally – have actually been selected to play there following a formal audition process.

The auditions were introduced because the Métro was becoming infested with itinerant so-called musicians who could barely scrape out a note from their battered violins or accordions.

Now, some 2,000 musicians attend the auditions and the artistic director of the Musiciens du Métro programme and representatives of RATP, the Paris mass-transit authority, judge their performances. Only 300 of them will be awarded the coveted badge that lets them play legally in the Métro and so, with a potential audience of some four million passengers a day, that’s a gig worth having.

When I was changing trains at Étoile the other day I had time on my side so I stopped to listen to the xylophone player, one of the successful badge holders, playing his music. And what a delight it was!

Music on the Métro: 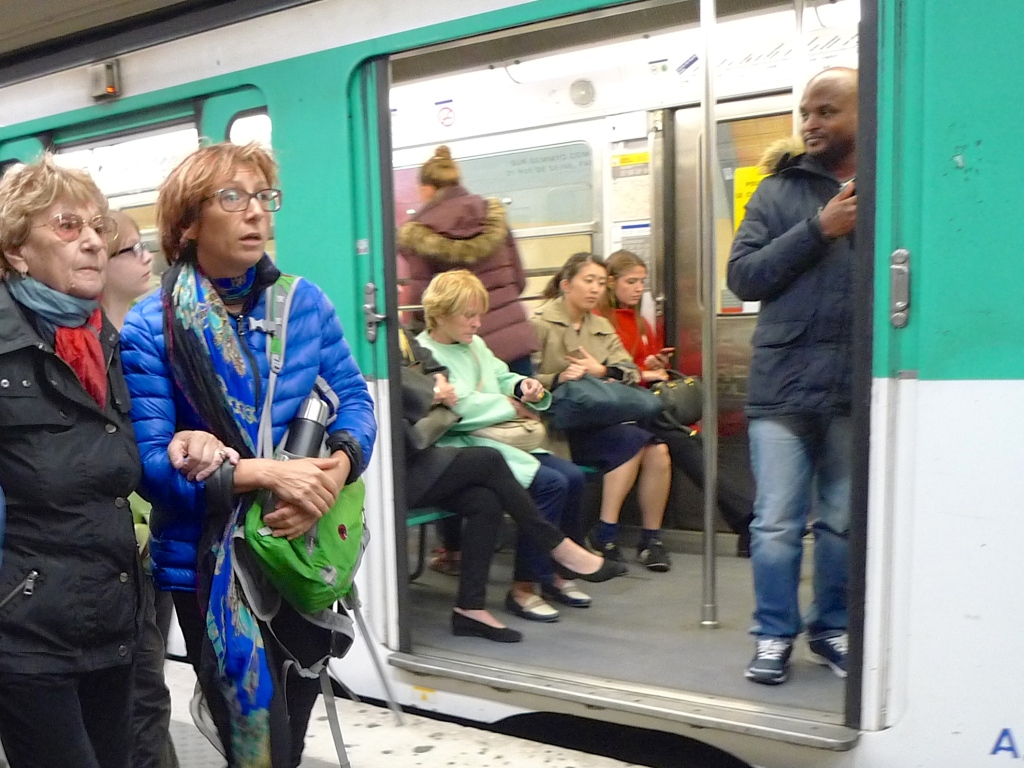