CHINESE NEW YEAR’S DAY is the first day of the Chinese lunar calendar. But on the Gregorian calendar the date is different each year falling somewhere between the 21st January and the 20th February. This year, Chinese New Year’s Day fell on Monday 8th February.

In the Chinese calendar, 2016 is ‘l’Année du Singe’, the Year of the Monkey, the ninth of the 12 animals in the recurring 12-year Chinese zodiac cycle.

In Paris, Chinese New Year is celebrated across the city culminating in the Carnaval du Nouvel An Chinois, the Chinese New Year Carnival in the 13th arrondissement, which took place yesterday.

The Carnaval du Nouvel An Chinois is always boisterous occasion. A huge crowd lines the streets to watch the colourful parade circulating around the largest Chinatown in Paris and, as I do every year, I went along to join in the celebrations and to record the sounds. 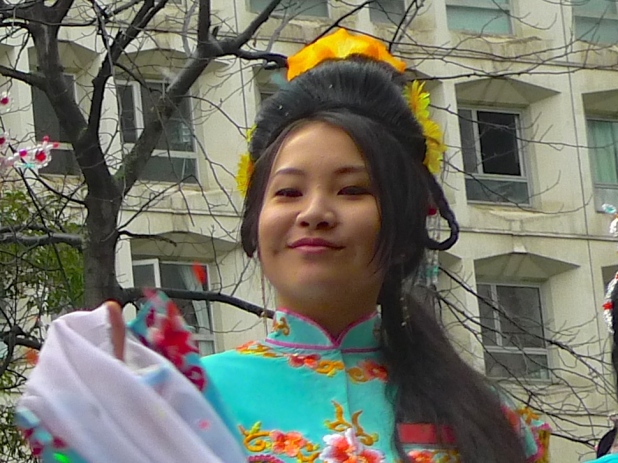 This year’s parade may have been dampened by rain and tempered by the lack of firecrackers but it didn’t stop this annual spectacle from being as exuberant as ever. 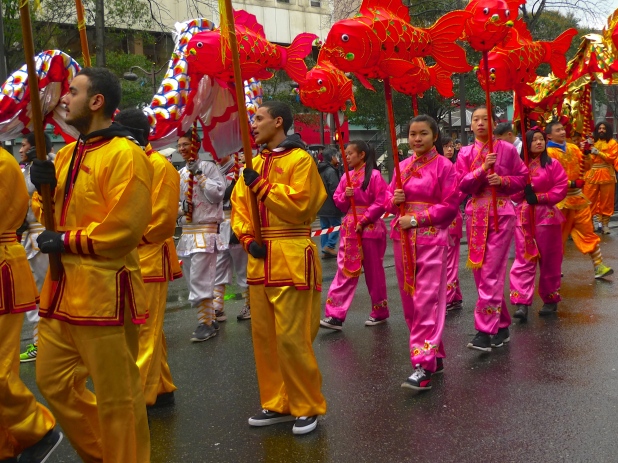 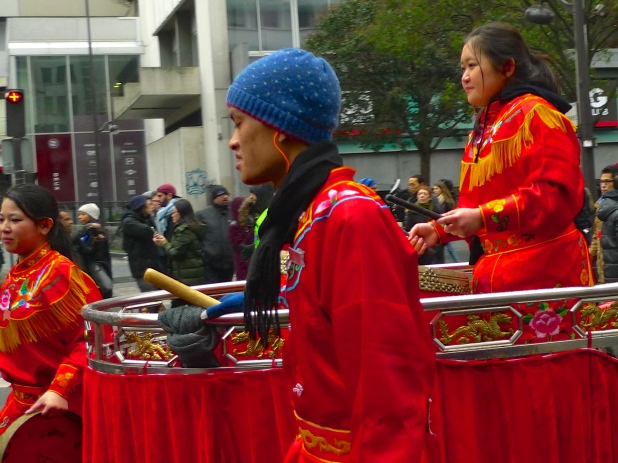 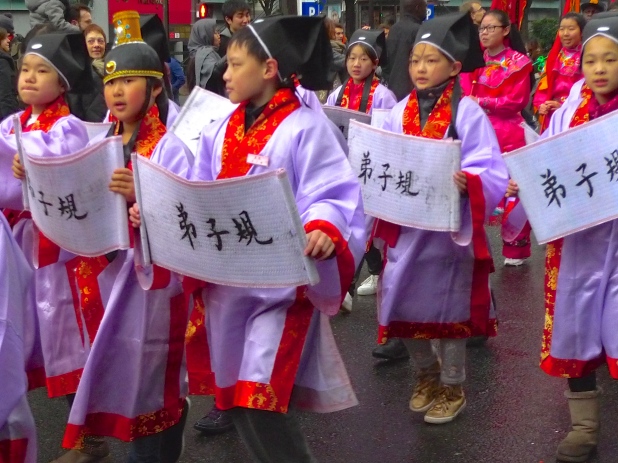