In Search of ‘Quiet’ Paris

Today is August 15th, Assumption Day, a Holy Day of Obligation for Catholics in France and a public holiday. It’s a day when most businesses and shops are closed and coming as it does in the midst of the holiday season it’s a day when it seems as though Paris is shut!

There are only two days of the year when my normally bustling little street is deserted, Christmas Day and August 15th, so at lunchtime today I went out to experience the atmosphere.

The street had a surreal feel to it. In this usually busy street the shops were shut and there were almost no people.

The Monoprix, the bane of my life, was shuttered:

The cheese shop was closed: 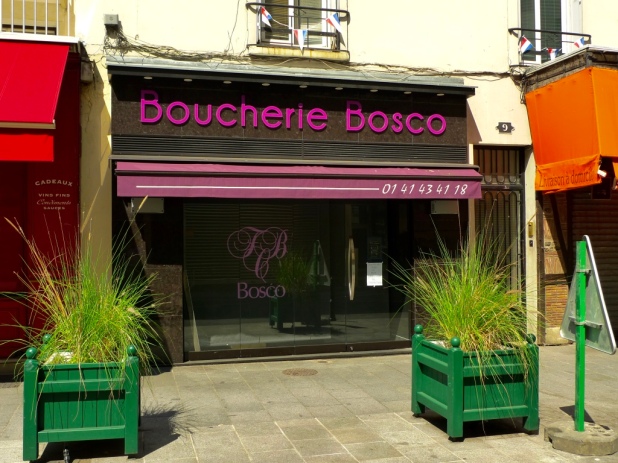 And so was the butchers.

Save for the Monoprix, most of the shops in my street are not closed just for today; most of them are closed for the month of August! It has always puzzled me how shopkeepers can afford to do that.

While I’m perfectly happy to go without chocolate from Jeff de Bruges for a month, I find it much harder to forgive my local hostelry for shutting up shop throughout August.

So what does my little street sound like in August when it’s empty?

During this year’s holiday season, when sensible Parisians abandon the heat and excessive humidity of the city for more agreeable climes, I’ve been taking advantage of their absence to try to search out ‘quiet’ sounds of Paris. It’s a Sisyphean task, ‘quiet’ is a rare commodity in the Parisian soundscape. 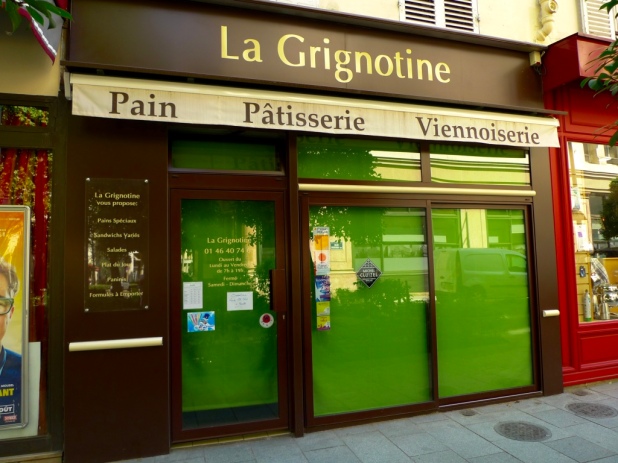 August sounds in my street:

Today, my little street was remarkably quiet although ‘quiet’ is a relative term. The incessant sound of the traffic from the eight-lane Avenue Charles de Gaulle in the distance still drifted in on the wind but the usual sounds of people going about their daily lives were absent. Without the sounds of the people my street seemed to take on a melancholy air.

During this holiday season I’ve been thinking about ‘quiet’ and what quiet actually means in the context of the urban soundscape. I’ve concluded that ‘quiet’ isn’t necessarily the absence of noise, but rather it’s a state where individual sounds, which are always there but usually shrouded in a cloak of more aggressive often unwelcome sounds, are allowed for once to speak and tell their own story.

For example, I’ve walked along this street for over seventeen years and never before heard the rustle of the leaves on the trees or the sound of birdsong. I heard both today. The rustle of the leaves and the birdsong have always been there but they’ve always been shrouded in a cloak of dominant man-made sounds – people and endless traffic. Today, a passing car was an event worth listening to rather than a perpetual nuisance.

At the end of August, Parisians will return from their vacances and we will enter that bizarre period known as la rentrée, the fifth season of the French year nestling between summer and autumn. But, despite that, I shall continue my search for ‘quiet’ Paris – something almost as elusive as a pink unicorn!