IT WAS THE LARGEST number of people ever to fill the streets of Paris. Somewhere between one-and-a-half and two million people stretching from Place de la République to Place de la Nation in a display of unity and solidarity.

Last week, two gunmen killed twelve people at the satirical magazine Charlie Hebdo while another man murdered a police officer and then four hostages at a kosher supermarket in the east of Paris. These tragic events left the city and the country shocked but unbowed. 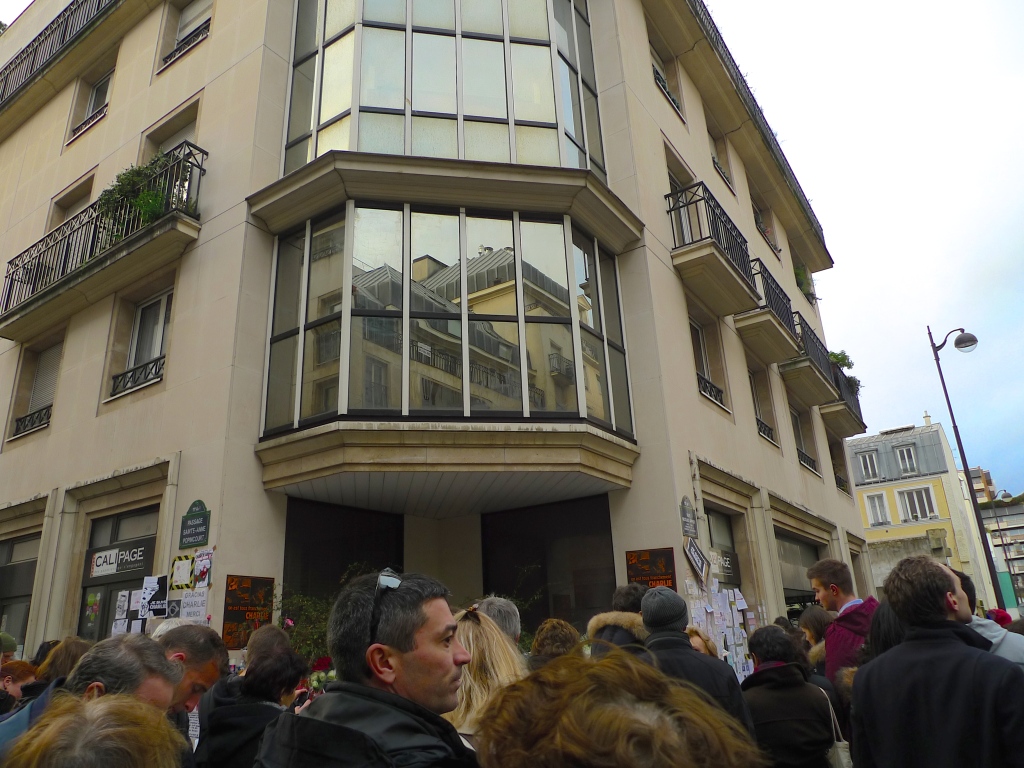 The offices of Charlie Hebdo where the attack took place 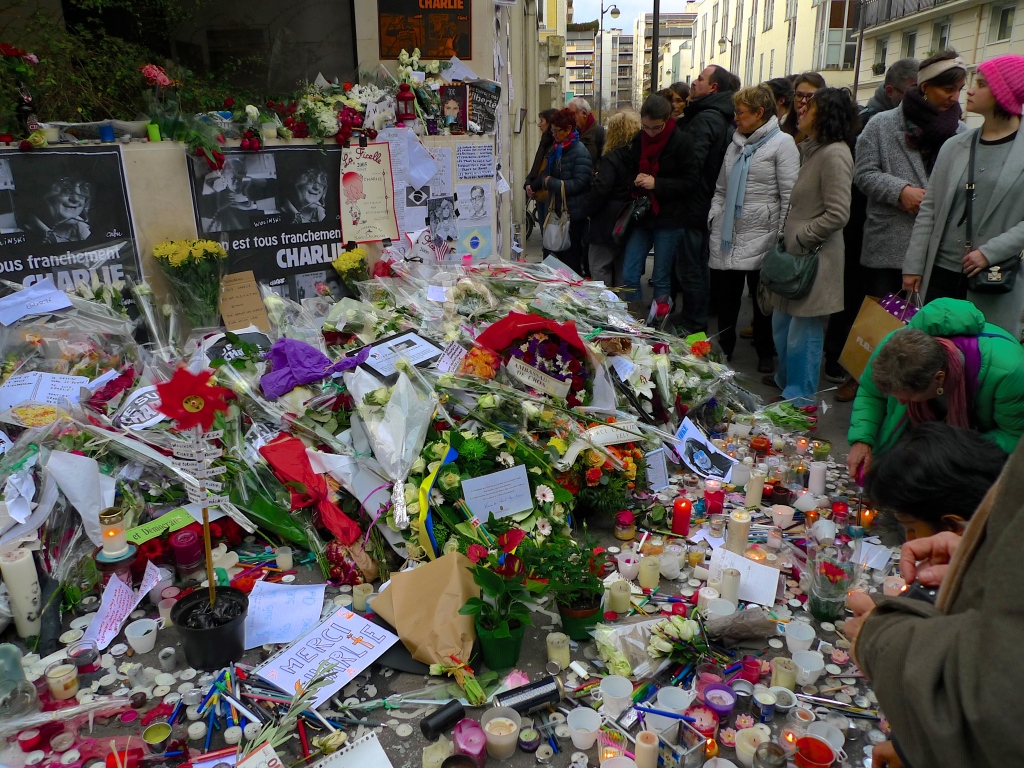 Outside the Charlie Hebdo offices after the attack

Tributes left at the site where the police officer, Ahmed Merabet, was shot in the head as he lay wounded in the street.

Over the last sixteen years, I’ve witnessed countless marches and demonstrations in Paris but I’ve never experienced anything quite like Sunday’s march.

The march was attended by over forty heads of government from Europe and the Middle east but the day was not about them – it was about ordinary people standing up and being counted; ordinary people demonstrating the power of unity and freedom of expression over fanaticism and terror.

Sounds of the Charlie Hebdo march: 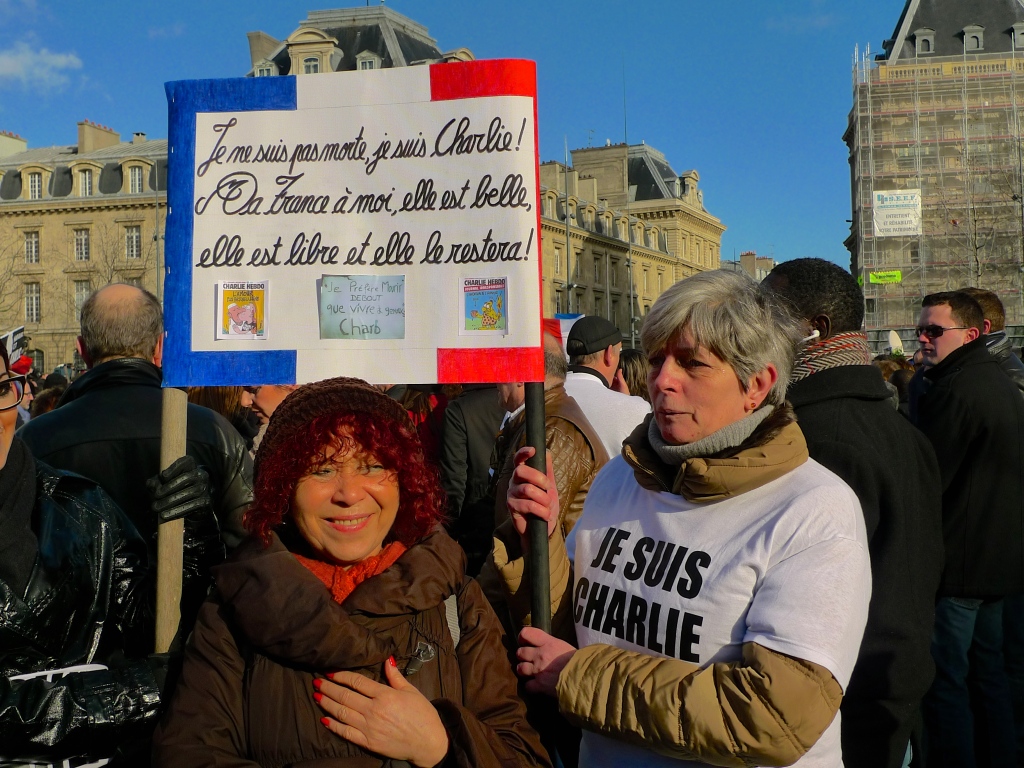 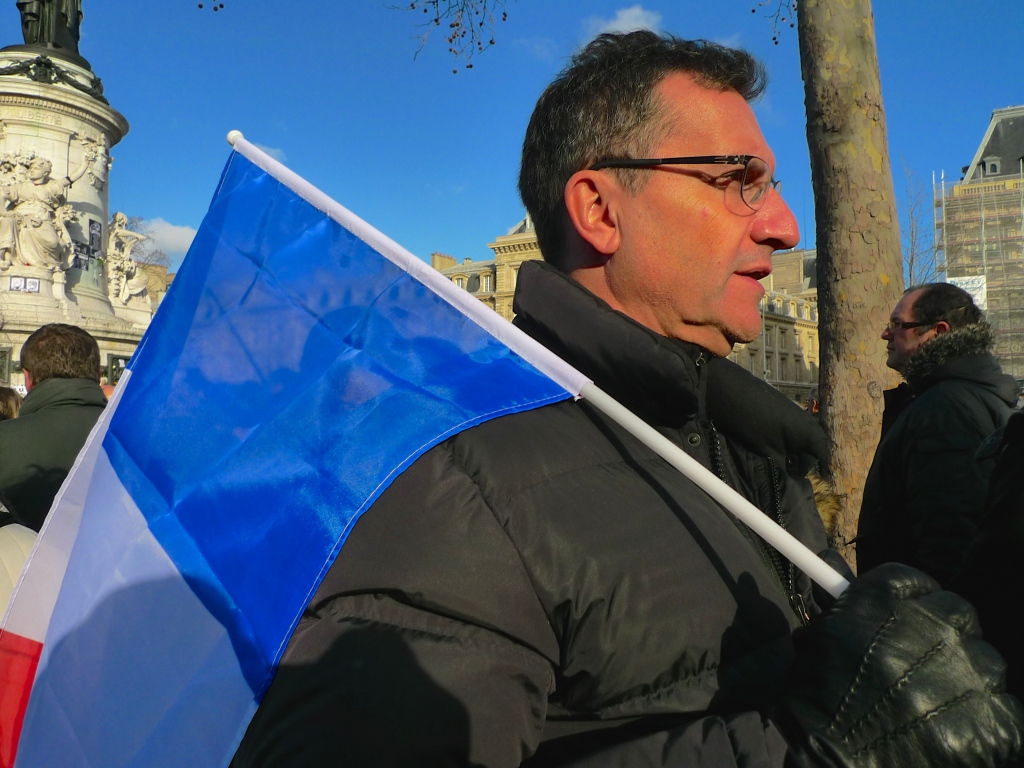 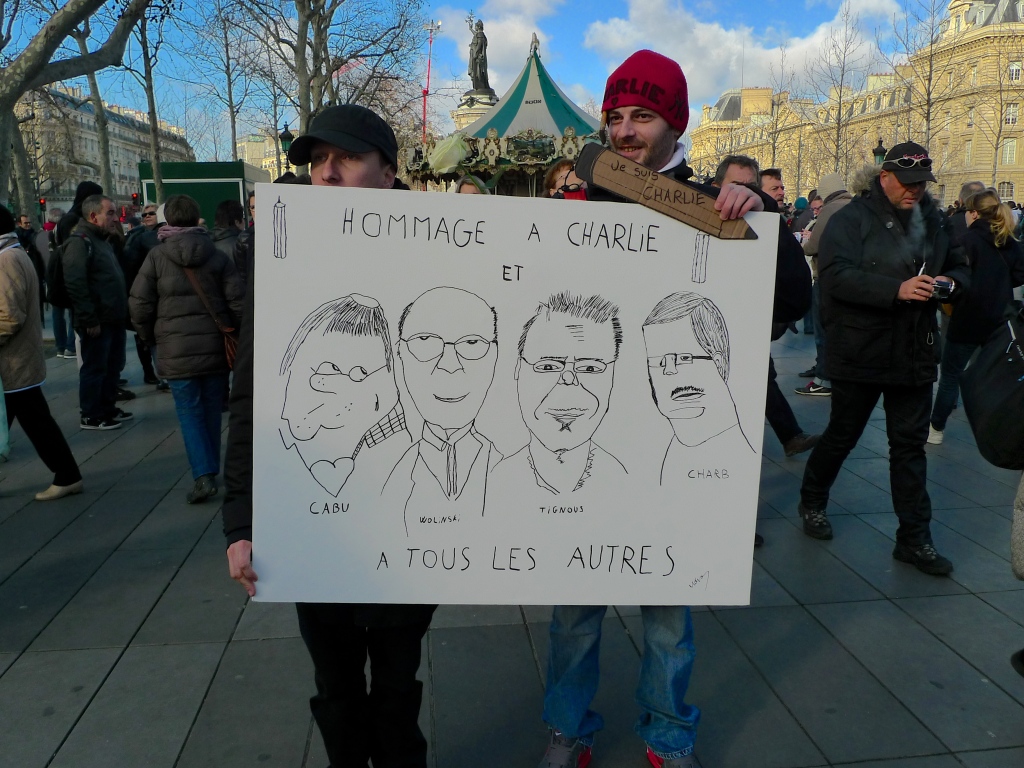 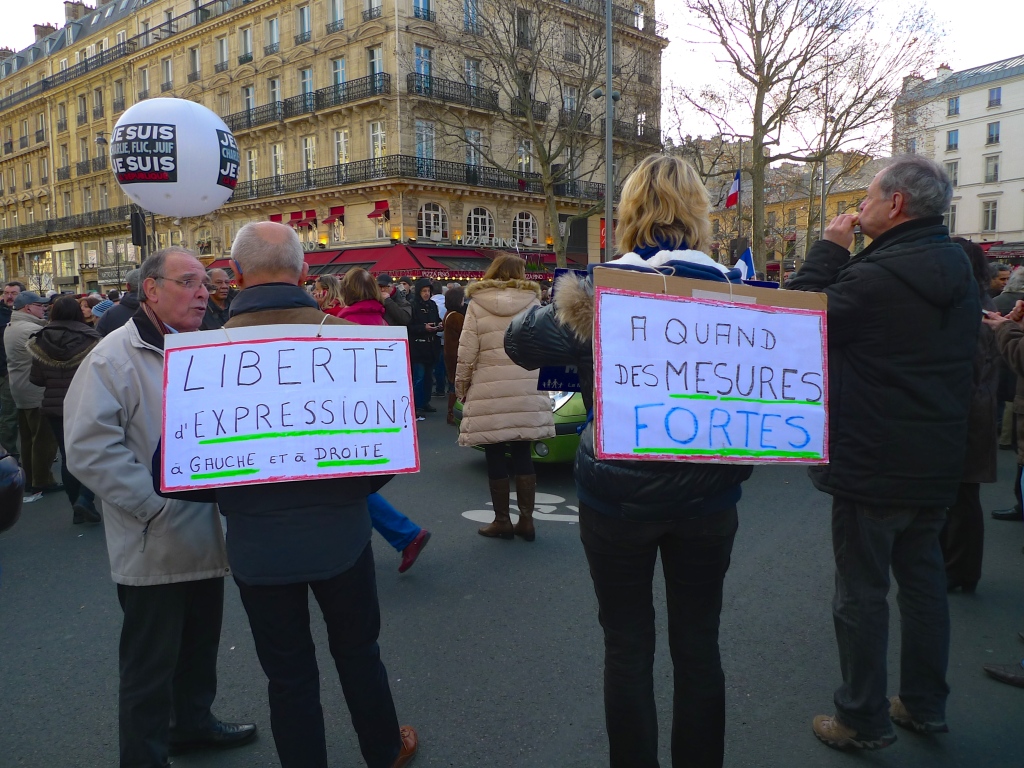 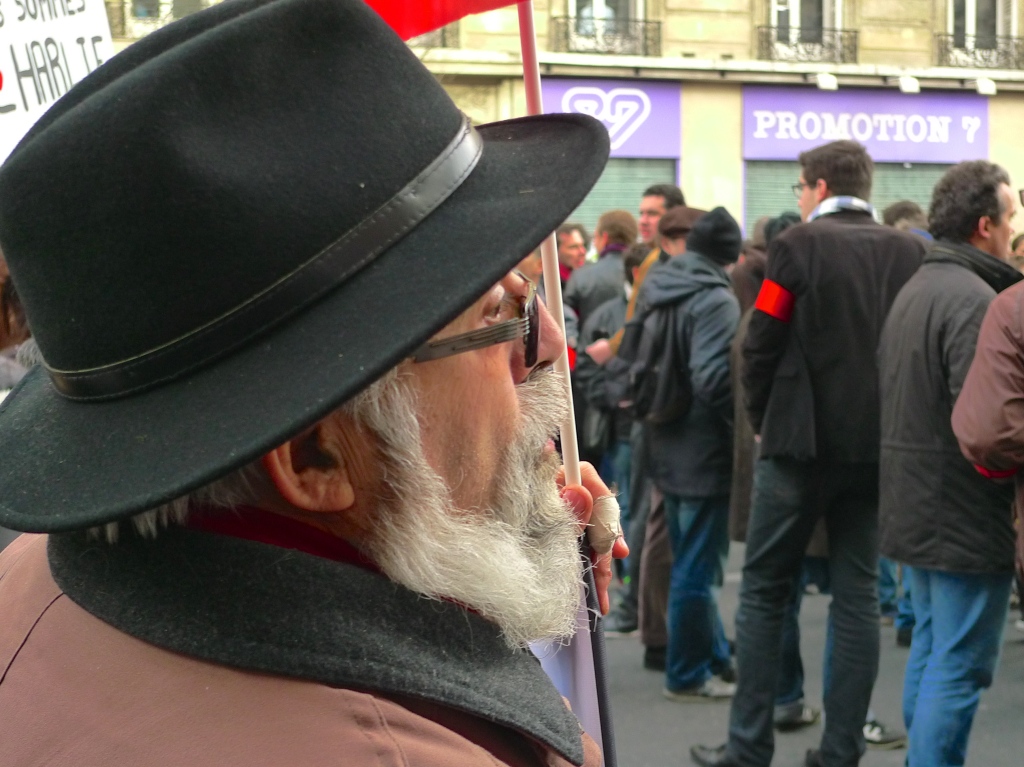 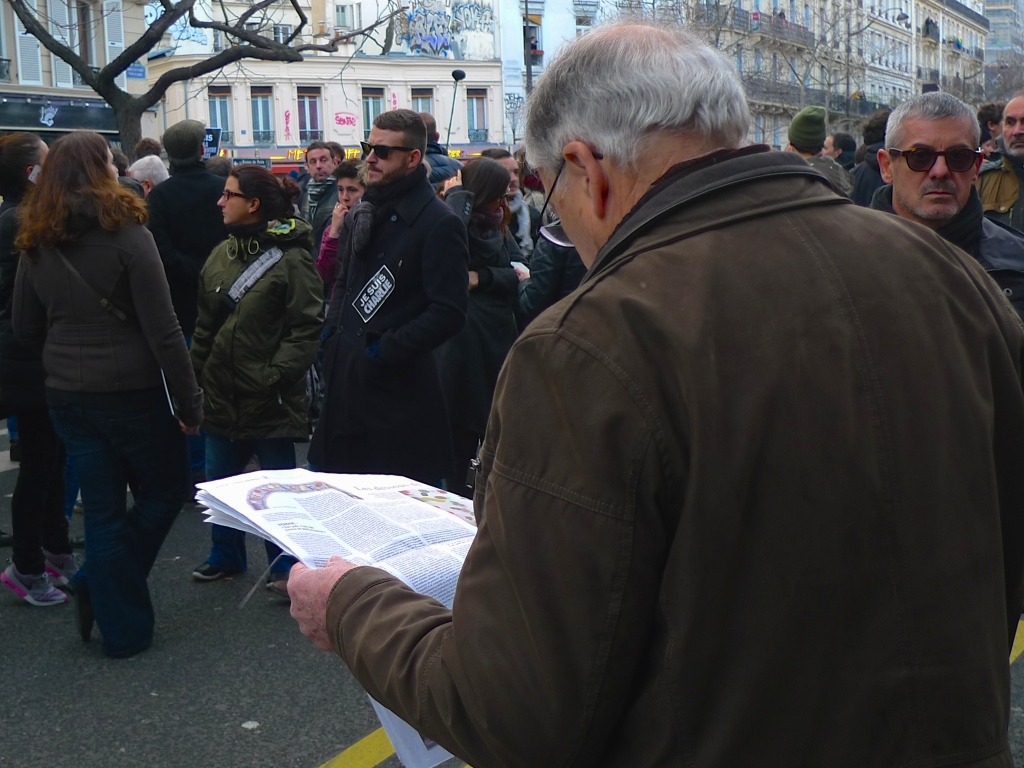 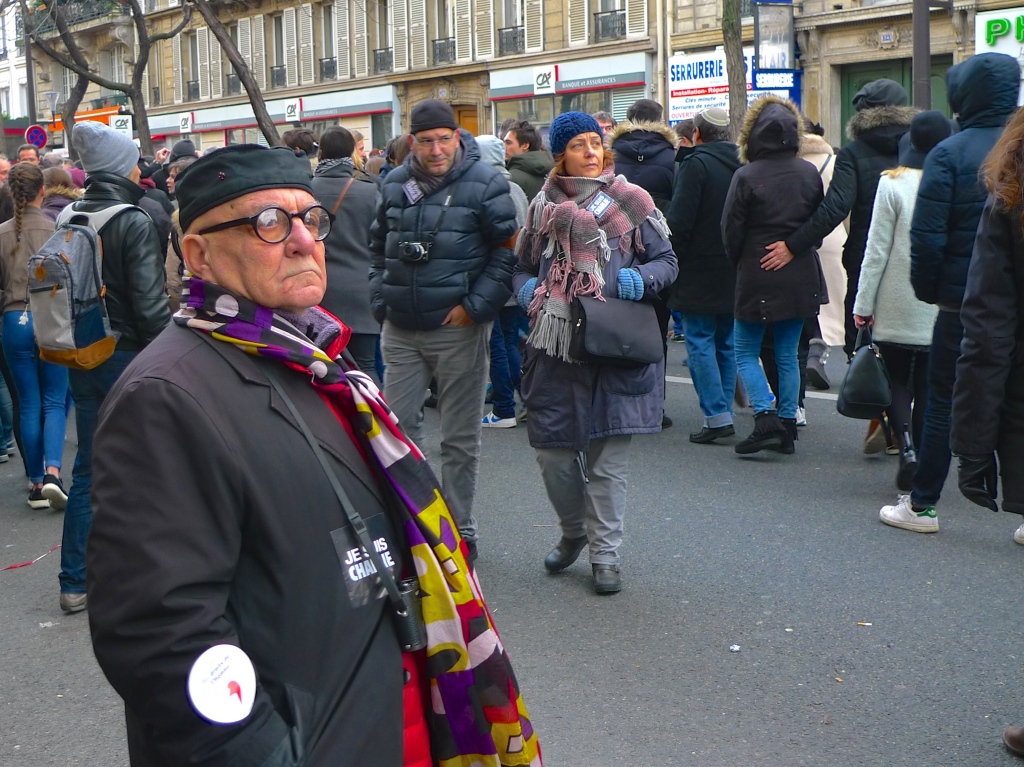