Like the rue Mouffetard and the rue de la Huchette, the rue de Lappe is one of those interesting Parisian streets I never tire of visiting. 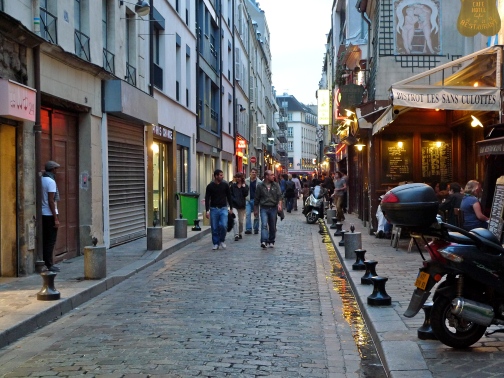 Situated in the 11th arrondissement a stone’s throw from Place de la Bastille, rue de Lappe is named after Gérard de Lappe who owned gardens thereabouts in the 17th century.

In its time it has also been called rue Gaiiard after Abbé Gaillard, who founded a school for poor children in the Faubourg Saint-Antoine close by, and also rue Louis-Philippe.

By day the street is near deserted but it really comes to life at night.

It was a popular nightspot too in the 1930’s when there were seventeen dancehalls in the street. 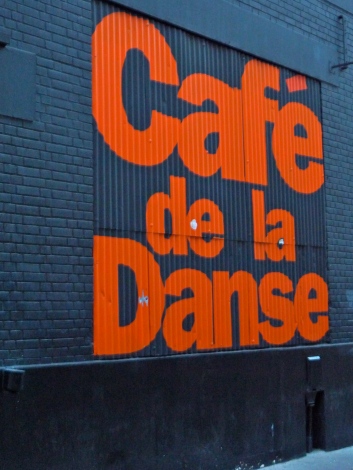 And, on the entertainment theme, Francis Lemarque, the French singer and composer, was born in the rue de Lappe, at N° 51 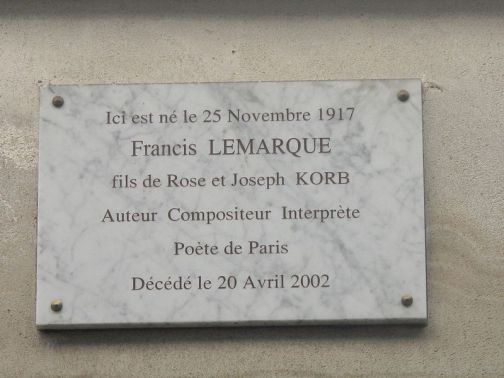 Today, the rue de Lappe bristles with bars and restaurants including this one which I visited recently. 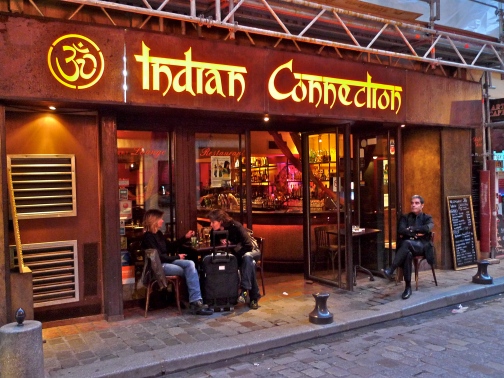