The Passage Molière and its Sounds

The oldest Parisian passage couvert, the Passage des Panoramas, opened in 1799 whereas the Passage Molière dates back to 1791. 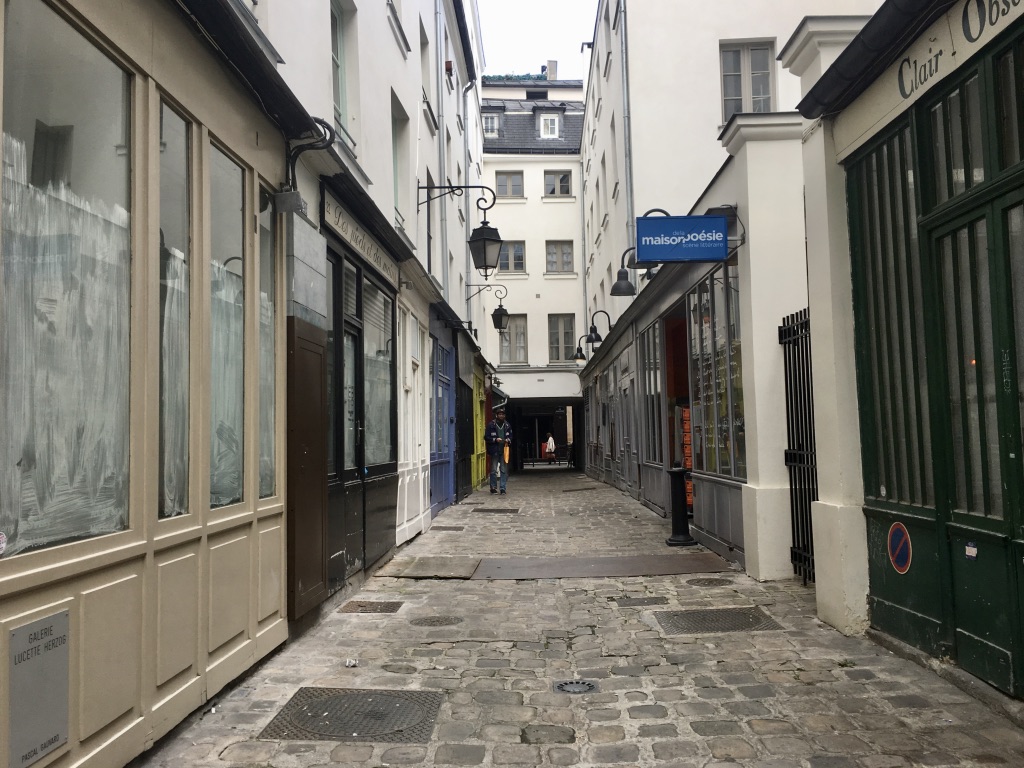 The Théâtre Molière was founded by the French actor, playwright, theatre director, businessman and revolutionary, Jean François Boursault-Malherbe. It opened on 18th June 1791 with a performance of Molière’s The Misanthrope, a satire about the hypocrisies of French aristocratic society and the flaws that all humans possess.

The theatre’s fortunes recovered a little at the turn of the century thanks to several notable actors being persuaded to perform there including Thomas Sheridan, but in 1807 it was closed again and became a hall for concerts, banquets and balls.

The theatre opened yet again in 1831 but in the revolutionary climate of 1848 it was occupied by the Club patriotique du 7e arrondissement for political meetings and thereafter was abandoned and fell into oblivion for more than a century.

Eventually, the City of Paris authorities stepped in and restored the theatre back to its original eighteenth century architecture. Today, the theatre forms part of the Maison de la Poésie – Scène littéraire in the Passage Molière.

Founded in 1983, La Maison de la Poésie was created for the creation and dissemination of, and events about, contemporary poetry.

Sounds in the Passage Molière:

The Passage Molière runs in an east – west direction from 157 rue Saint-Martin to 82 rue Quincampoix. At fifty metres long it cuts through blocks of buildings with each end covered where it passes under the buildings.

Like the Théâtre Molière, the passage has had several names. During the French Revolution it became the Passage des Sans-Culottes and then the Passage des Nourrices before reverting back to Passage Molière. 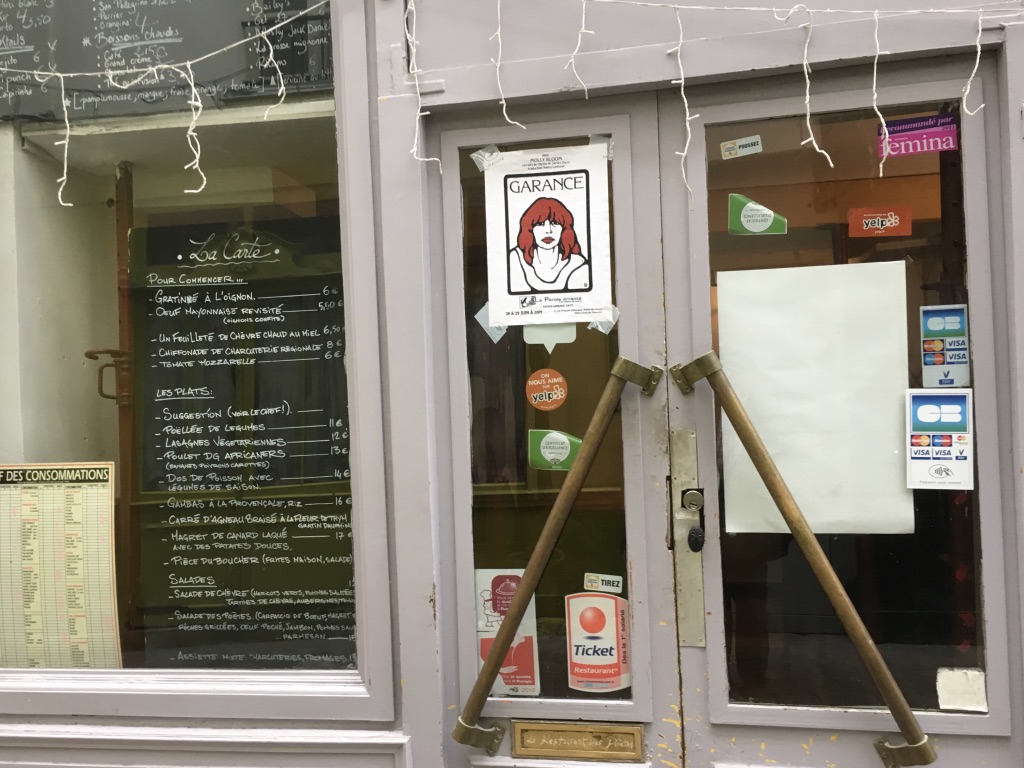 I recorded the sounds in the Passage Molière from outside the Maison de la Poésie and the restored Théâtre Molière with rue Saint-Martin to my left and rue Quincampoix to my right. The passage is a relatively quiet oasis amidst the more strident sounds of the surrounding neighbourhood so all I had to do was to give the sounds time to speak and tell their own story.

Walking through the Passage Molière, the attentive observer may notice that the building numbers do not follow the Parisian street numbering convention of even numbers on one side and odd numbers on the other with the lower numbers progressing to the higher numbers in the same direction. 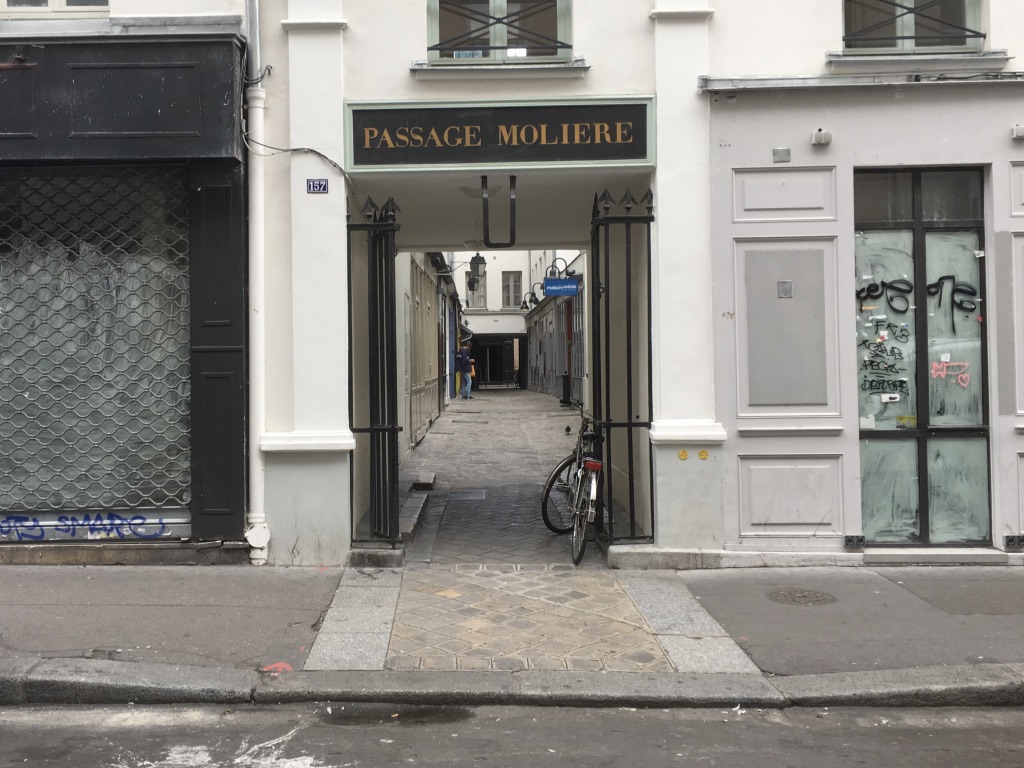