IT IS ESTIMATED THAT between 30,000 and 50,000 people visit the Cathedrale Notre-Dame de Paris every day. It’s not surprising then that the queue waiting to get into the cathedral is often longer than the cathedral itself.

The square is a magnet for tourists who, as well as visiting the cathedral, often queue up to have their photograph taken at a small octagonal bronze plaque surrounded by a circular stone embedded into the ground bearing the legend, ‘Point zéro des routes de France’. 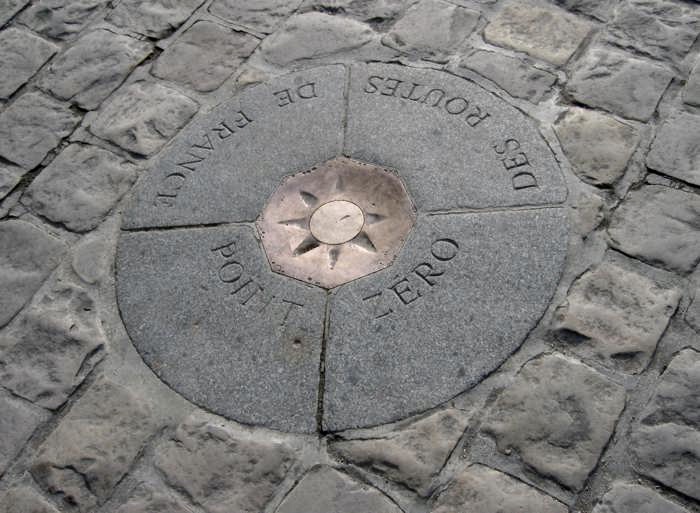 As the legend suggests, this is point zero, the point from which all distances from Paris to the rest of France are measured.

Visitors to this spot might not know though that this was once the site of the infamous l’Echelle de Justice, the pillory before which the condemned, with bare head and feet and with a rope around their neck and a placard on their chest and back describing their crime, were require to kneel, publicly acknowledge their crime and seek absolution. It was here in March 1314 for example, that Jacques de Molay, Grand Master of the Templars, heard the Pope’s decree condemning him to be burned alive!

Tourists weary of standing in line to visit the cathedral or jostling to take a look at point zero often gravitate towards the side of the parvis closest to la Seine to feed, or to be swamped by, huge flocks of pigeons. 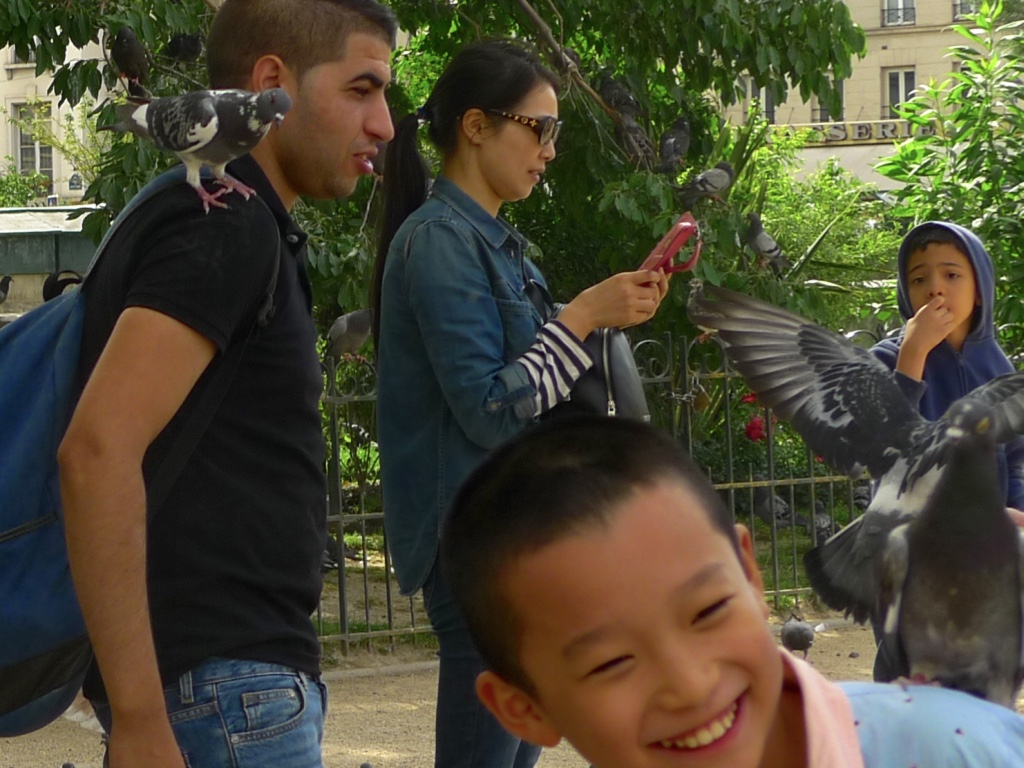 Unlike the Cathedrale Notre-Dame de Paris, or point zero, or even the fabulous Crypte Archeologique du Parvis Notre-Dame, which lies underneath the parvis, these sounds of tourists and pigeons may not feature in the tourist guide books, but for me at least they are some of the quintessential summer sounds of Paris.