THE FIRST GALIGNANI bookshop in Paris was opened in 1801, on rue Vivienne but, thanks to Baron Haussmann’s redevelopment of Paris, it moved to the rue de Rivoli in 1856.

The Librairie Galignani is the oldest English bookshop on the Continent and given its setting in the rue de Rivoli, its delicious wooden floors, dark wooden shelves and its wooden ladders for reaching the higher shelves, it’s certainly one of the most elegant.

Sounds inside the Librarie Galignani:

The Galignani family have been involved with books since 1520 when Simone Galignani published a Latin grammar in Venice. This was followed in 1597 by the Geografia by Ptolemaus. 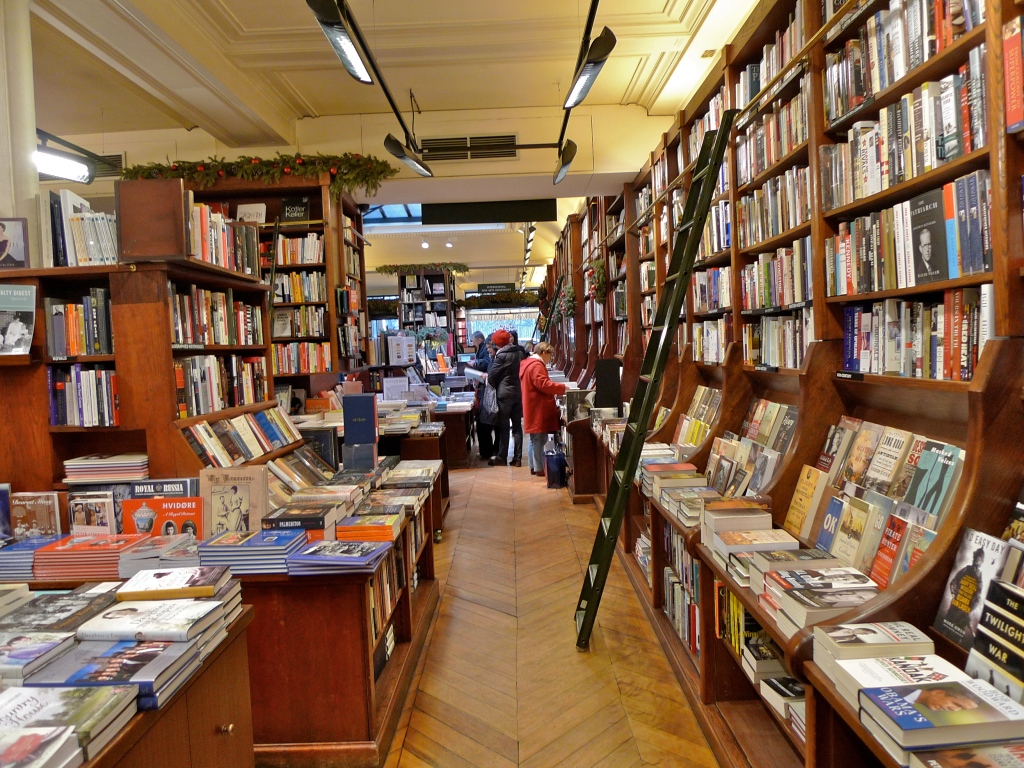 At the end of the seventeenth-century, Giovanni Antonio Galignani, left Venice for London, and shortly after, Paris, where he opened a bookshop together with a reading room specialising in the English language. He also continued the family publishing business. He founded Galignani’s Messenger, a daily newspaper for the English-speaking community on the Continent to which several notable English authors contributed.

Galignani’s Messenger and the publishing house were discontinued at the beginning of the twentieth-century, but the bookshop continued to thrive. During the German occupation, it was forbidden to stock English language books and so André Jeancourt-Galignani opened a section devoted to art books and the Fine Arts section continues to flourish today. 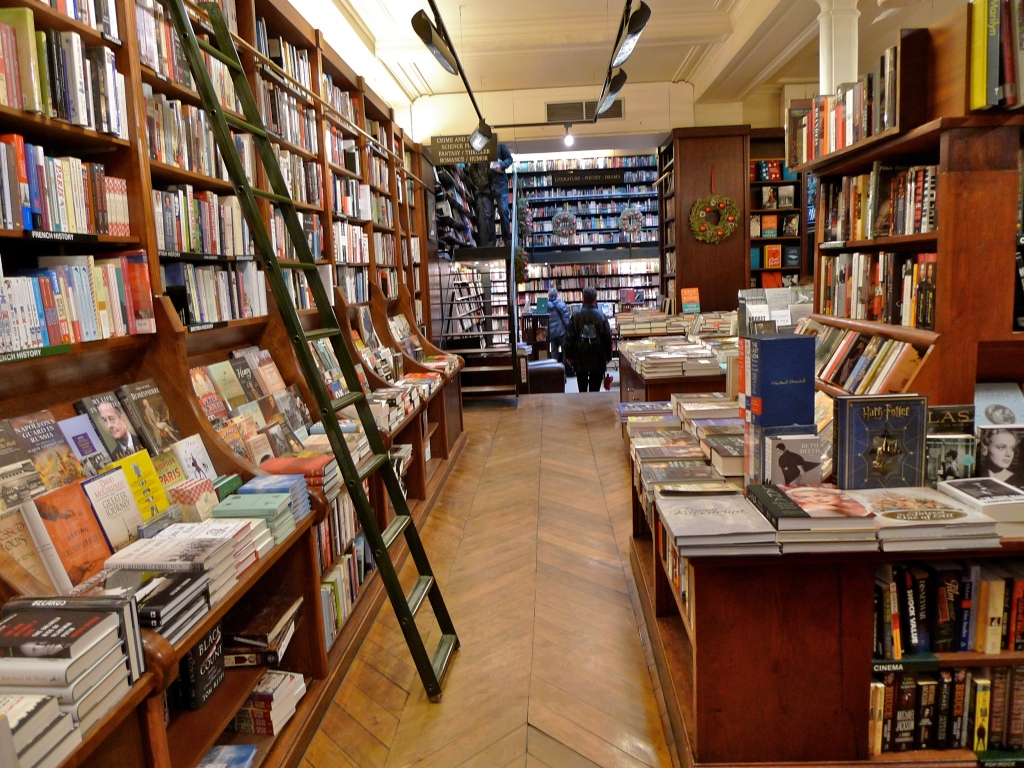 Today, the Librarie Galignani remains independent and is now owned by the sixth generation of the family.

If you love books, and especially books in an elegant setting, then browsing through both the English and French sections of the Librarie Galignani is an absolute  delight.