HOT ON THE HEELS of the Marche Mondiale des Femmes that took place just over a week ago to mark International Women’s Day, Paris was celebrating women again yesterday this time with Le Carnaval des Femmes. 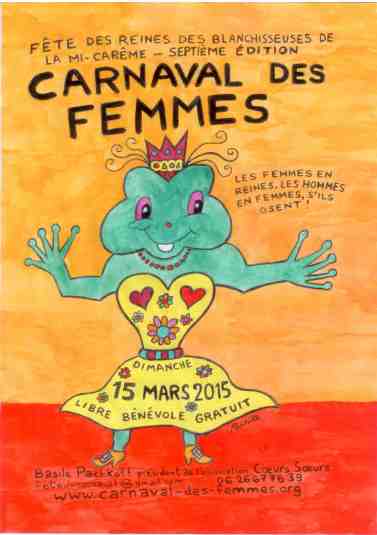 Organised by L’association Cœurs Sœurs, the Carnaval des Femmes is a revival of the traditional Fête des Reines des Blanchisseuses de la mi-Carême dating back to the eighteenth century. The current president of L’association Cœurs Sœurs, Basile Pachkoff, the man responsible for reviving the Carnaval de Paris, is one of the driving forces behind reviving this historic festival. 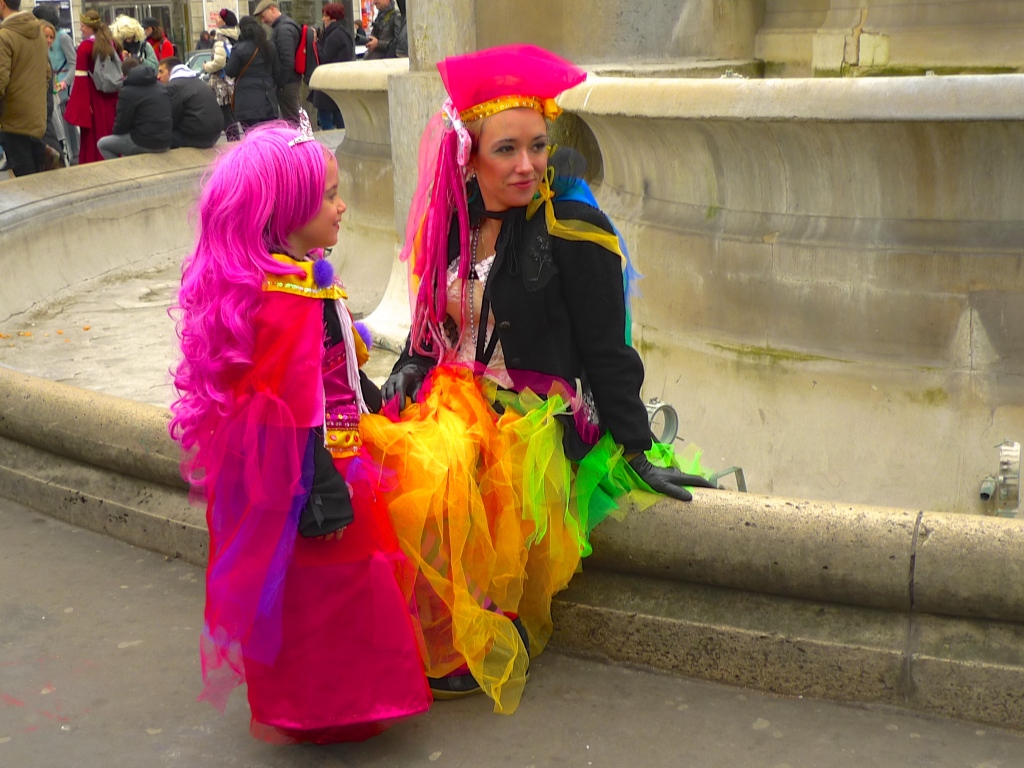 An 1880 report prepared by the chambre syndicale des blanchisseurs for the Ministry of the Interior estimated that some 94,000 women and 10,000 men worked in laundries in Paris, either in brick-and-mortar laundries across the city, or in the bateaux-lavoirs  – wooden constructions floating on the river. Their ages ranged from about 15 to 60 and they worked 12 to 15 hours a day for a remuneration of between 18 to 35 francs a week. 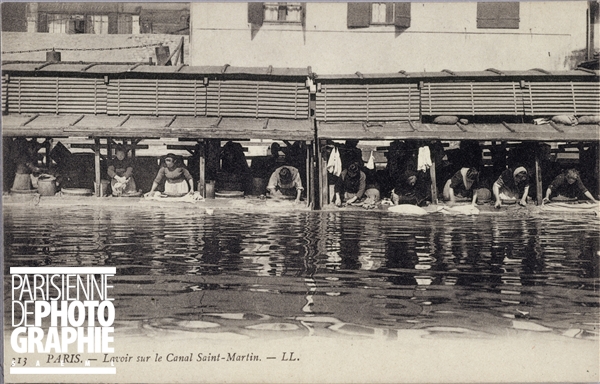 A laundry on the banks of the Canal Saint-Martin

It was mainly the women who did the washing and the ironing but although the work may have been long and hard and poorly paid, once a year Paris treated them like royalty.

At mi-Carême, or Mid-Lent, an air of celebration gripped Paris with a hugely popular festival often referred to as une grande fête feminine, or a great female party. And it was the blanchisseurs, the laundresses who took centre-stage.

A Queen was elected from each laundry and during the mi-Carême festival all the Queens paraded through the streets with much fanfare. 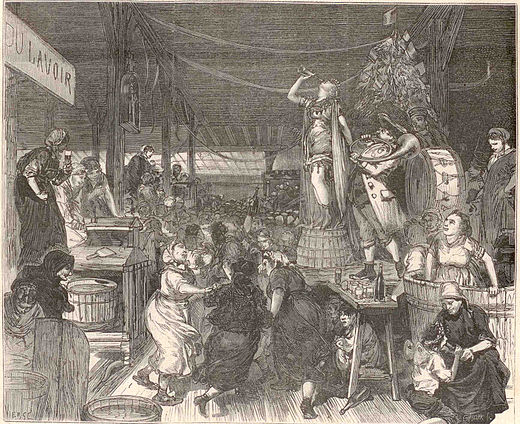 The 1874 election of a laundry Queen in a lavoir

In 1891, the président de la chambre syndicale des maîtres de lavoirs took the initiative to create a committee to bring together all the individual laundry processions in Paris thus giving rise to one large procession and to the Queen of Queens of Paris. 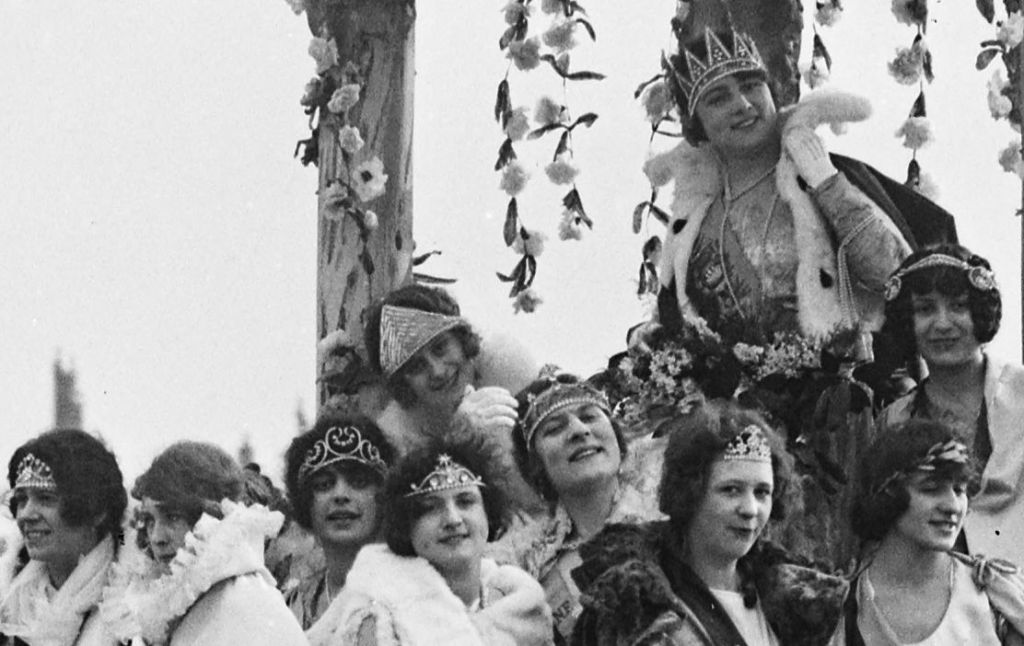 Like the Carnaval de Paris, the Fête des Reines des Blanchisseuses de la mi-Carême faded away in the mid-twentieth century but thanks to Basile Pachkoff and others, both have now been revived.

Now in it’s seventh year, the revived Carnaval des Femmes may be a shadow of the huge nineteenth century festival but at least it has been revived and judging by the procession yesterday it certainly contains some of the same enthusiasm and exuberance as its predecessor.

Sounds of the Carnaval des Femmes 2015: 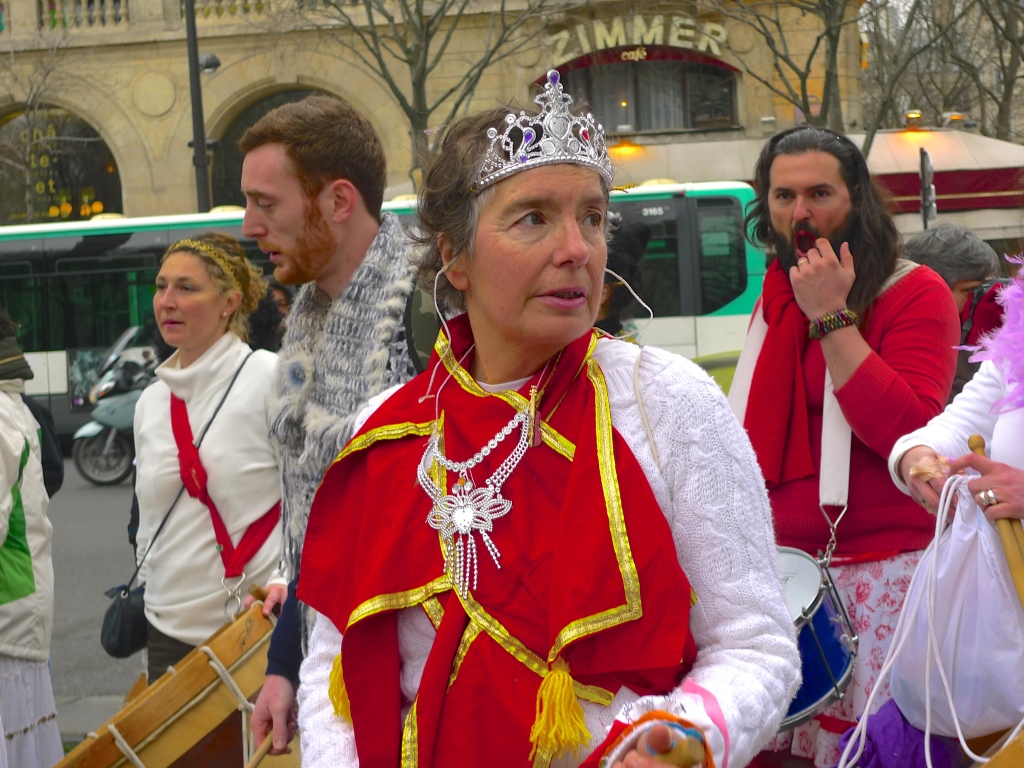 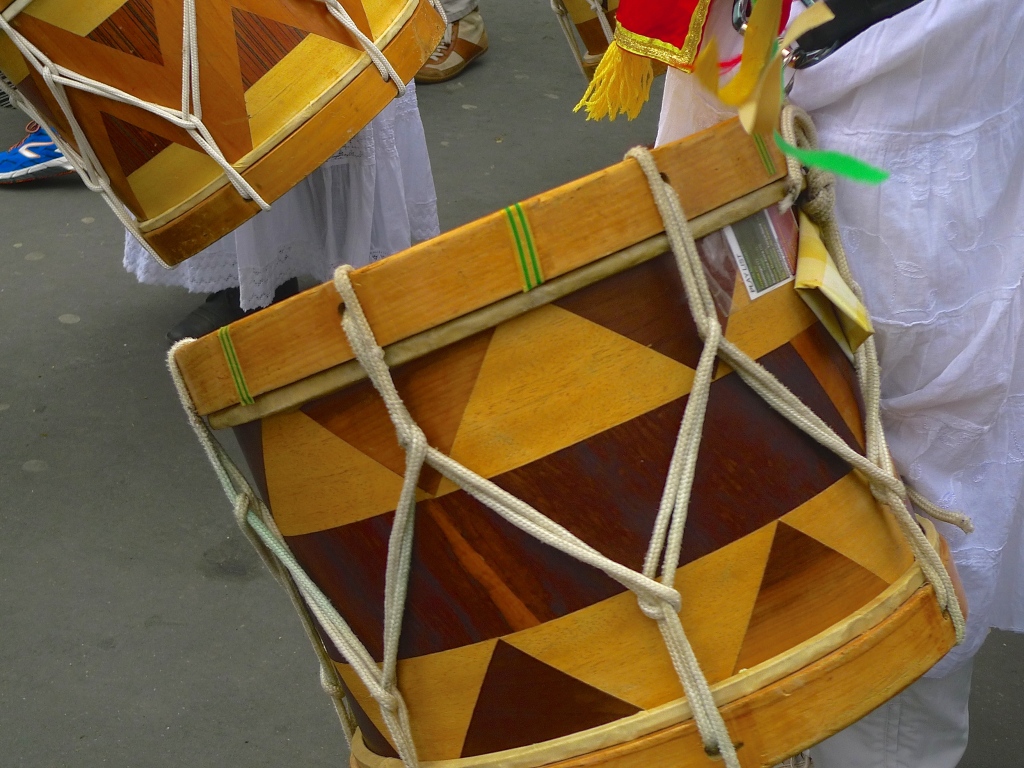 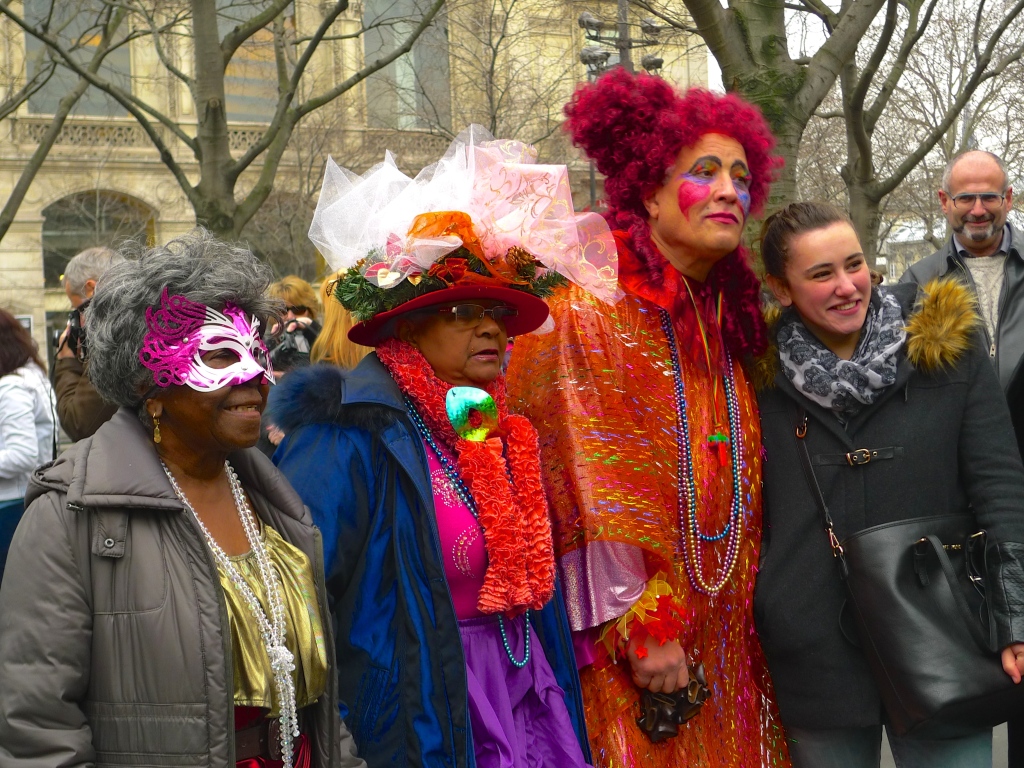 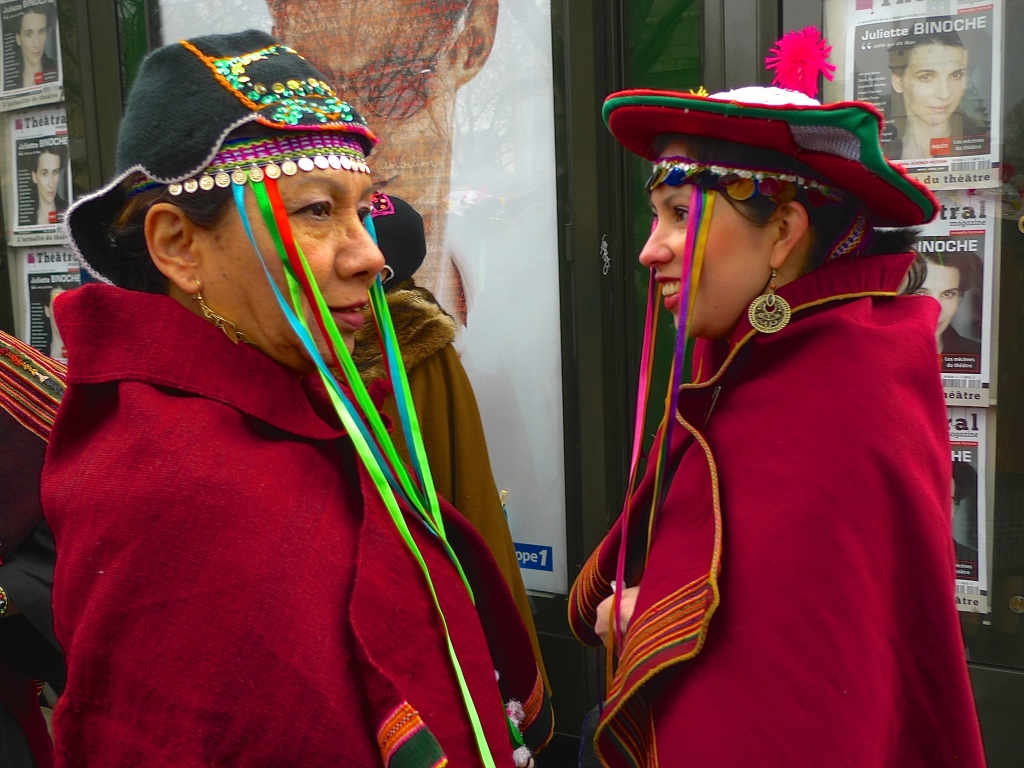 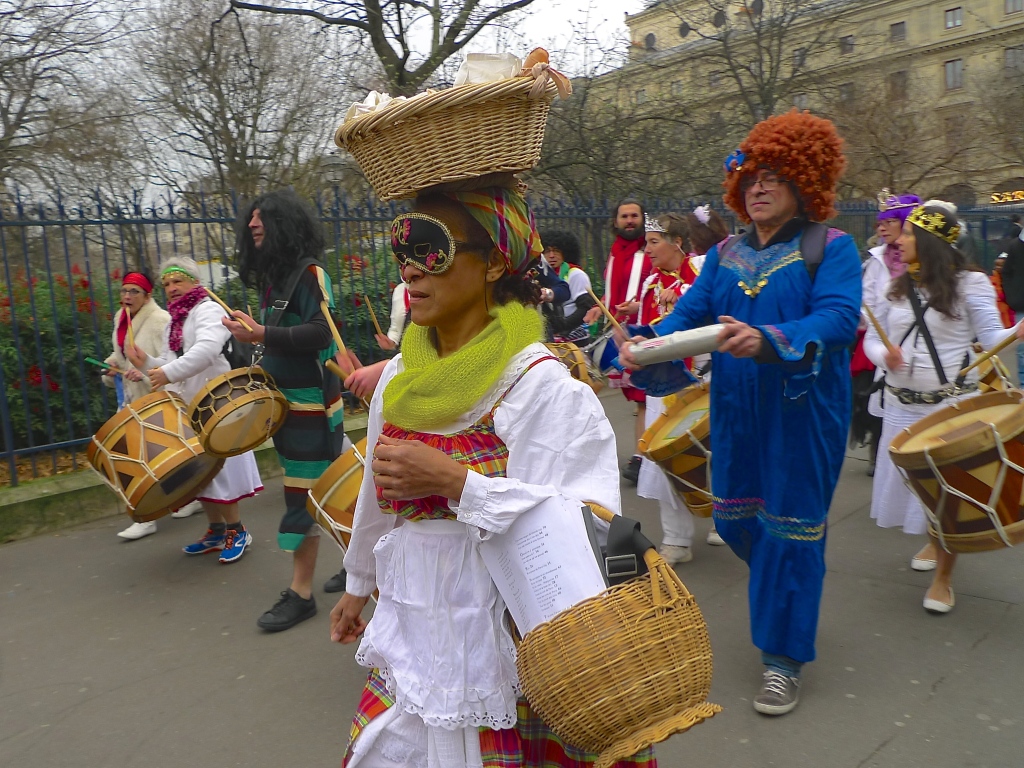 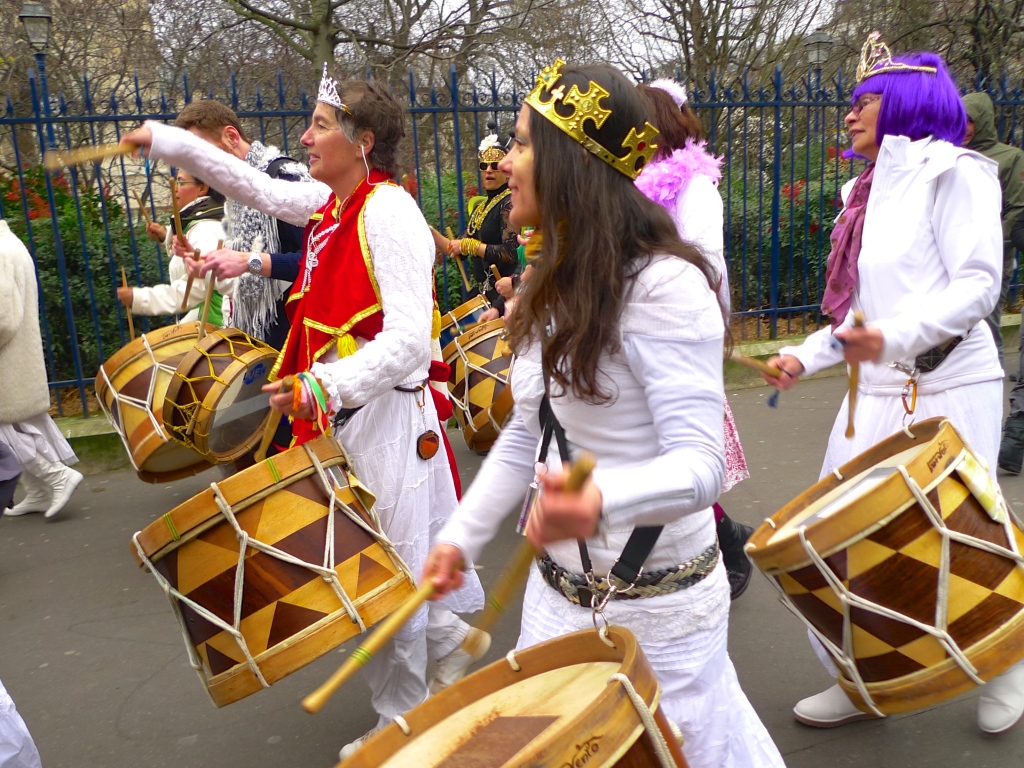 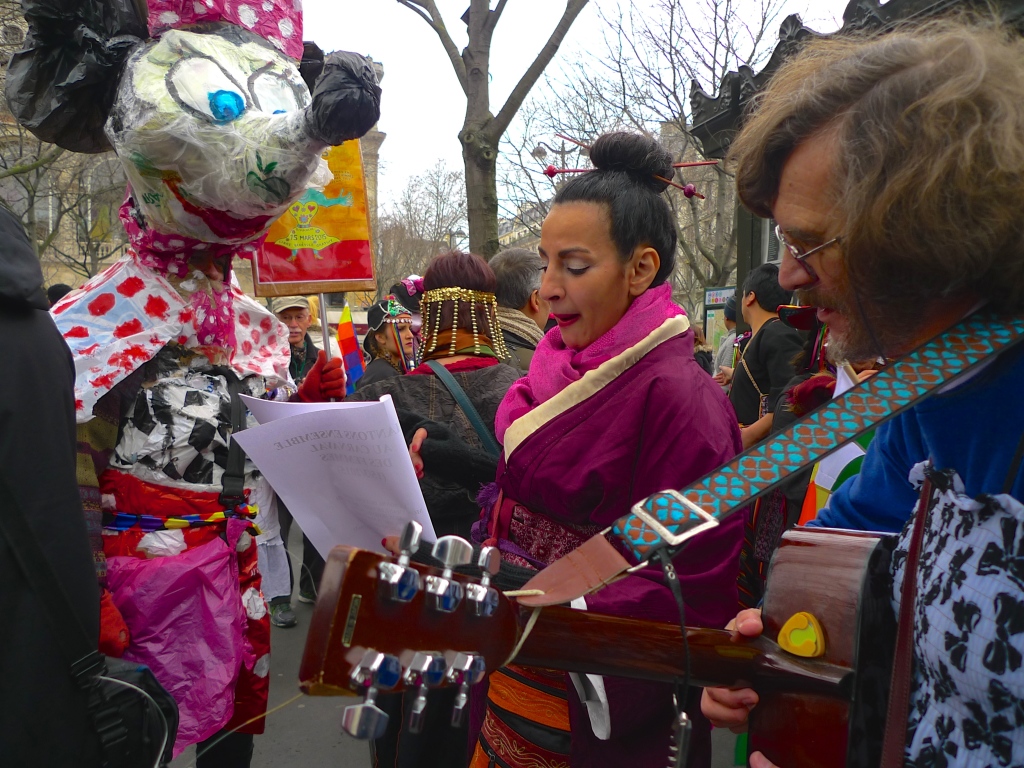 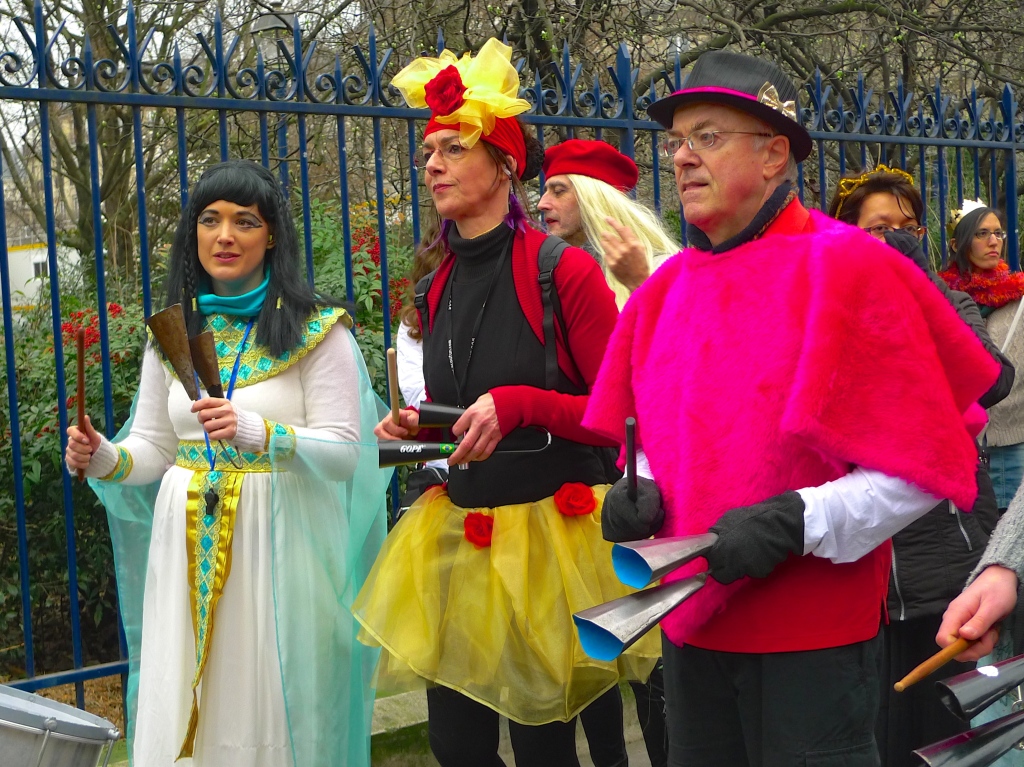 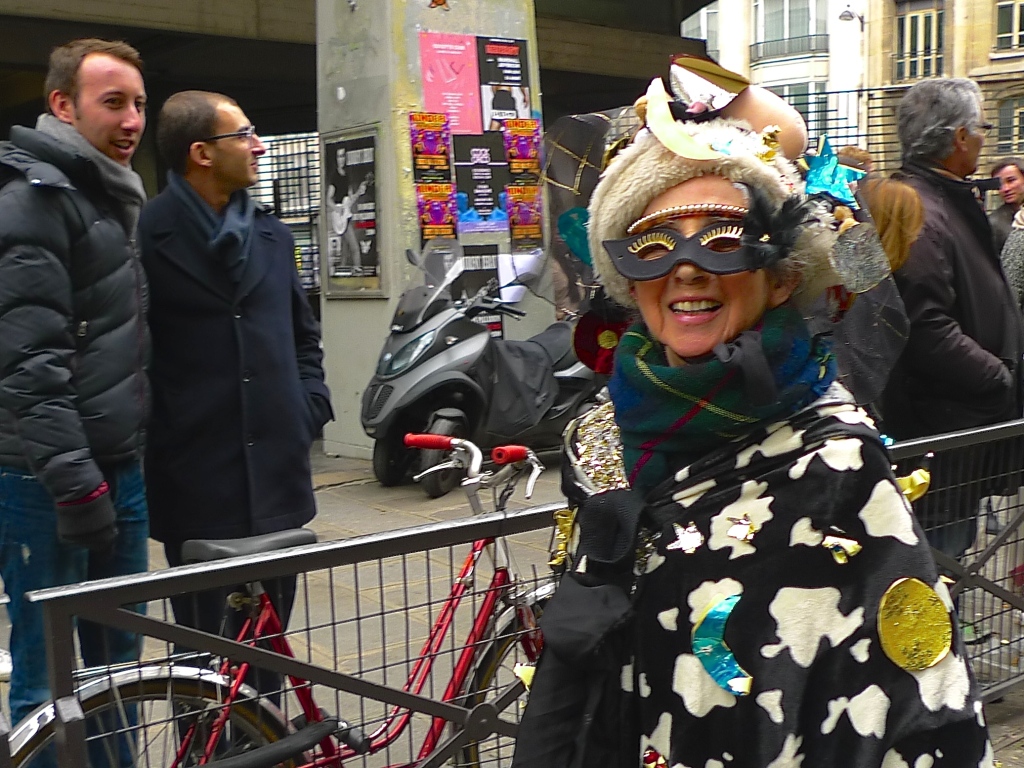 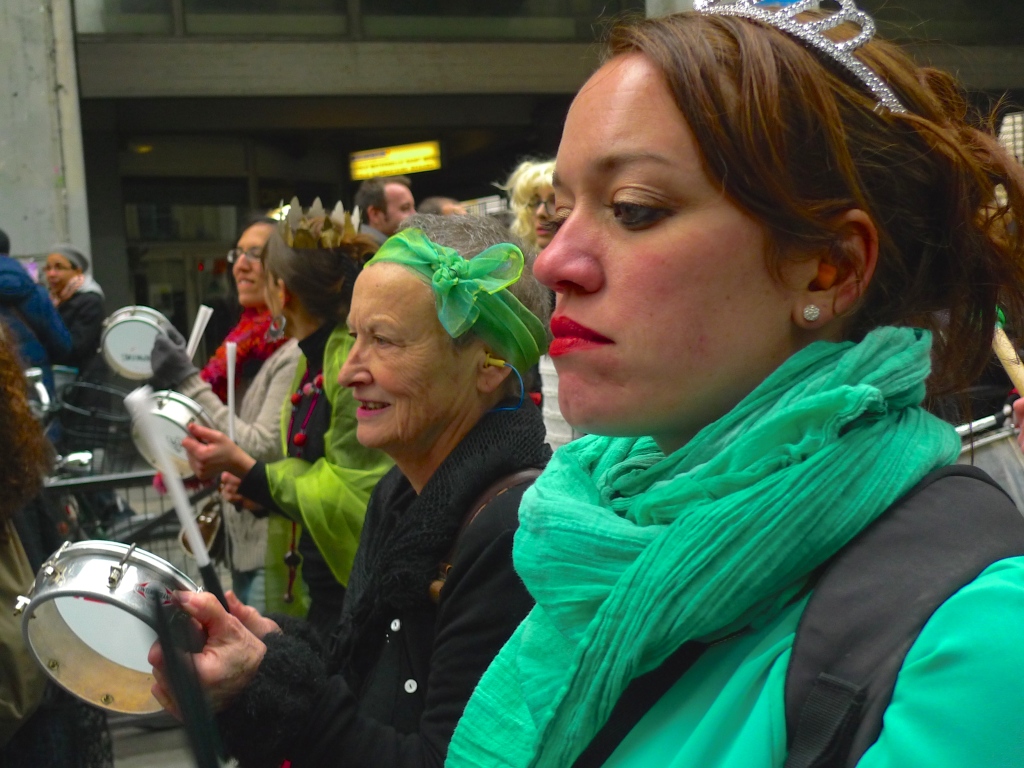 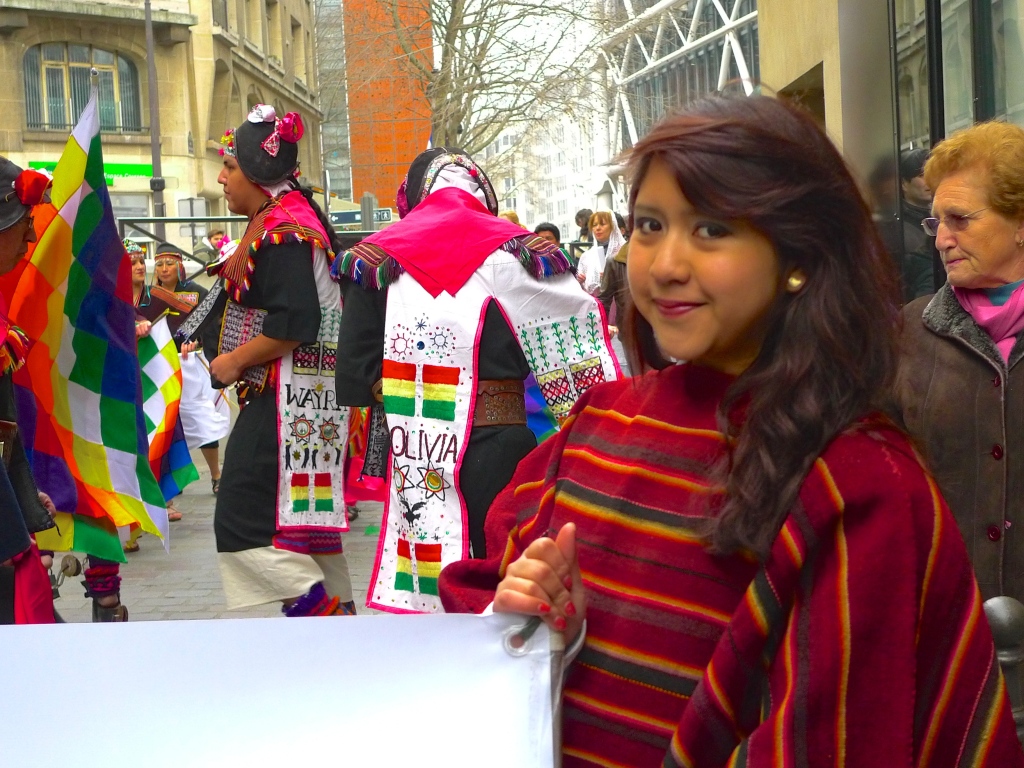 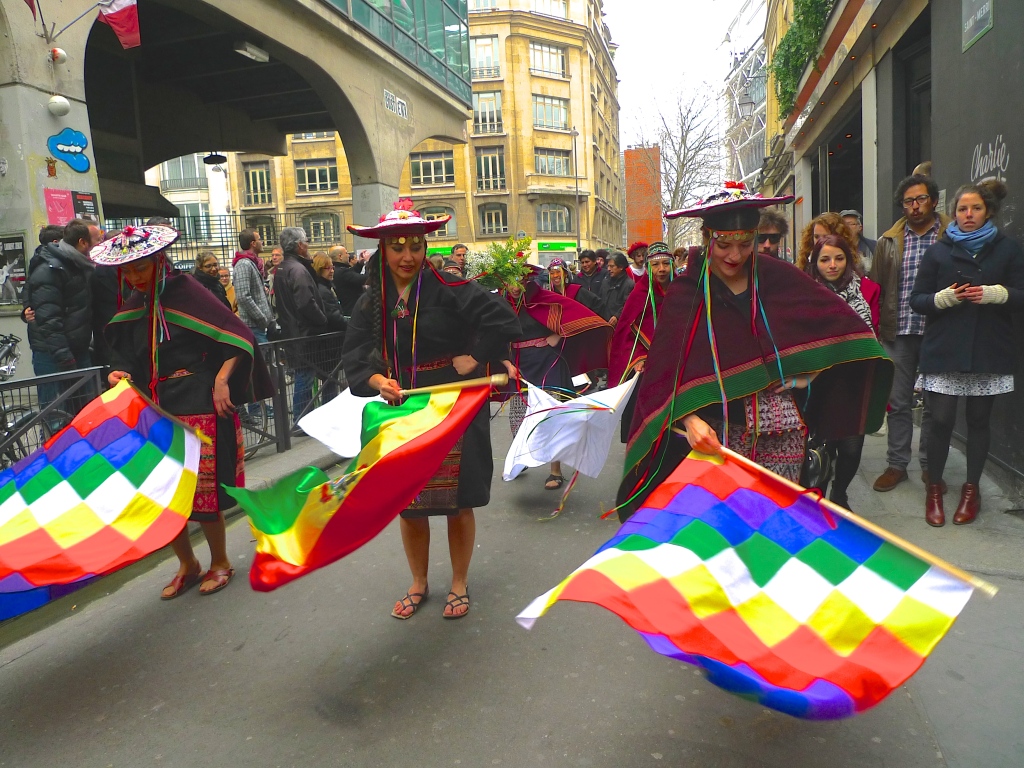 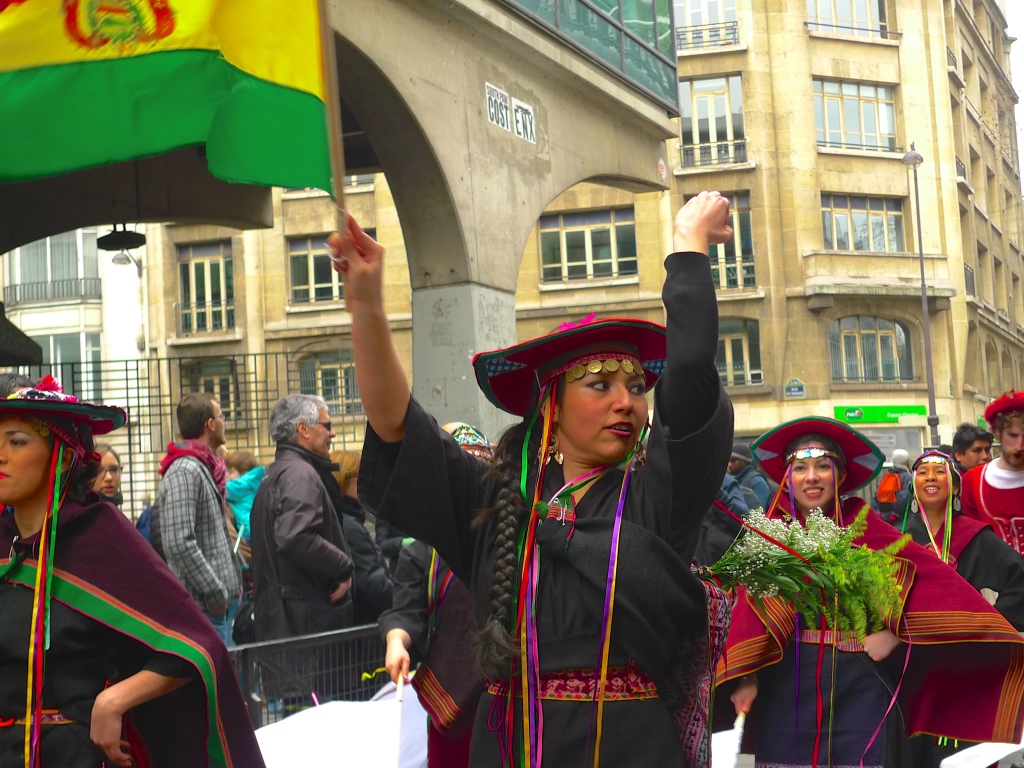 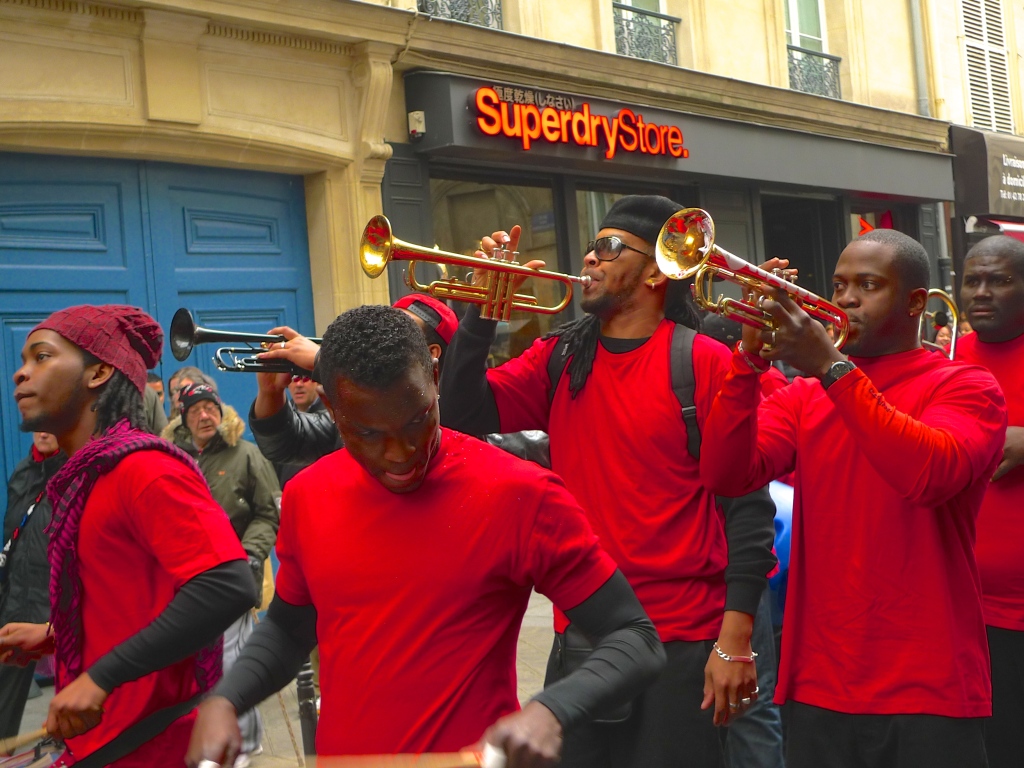 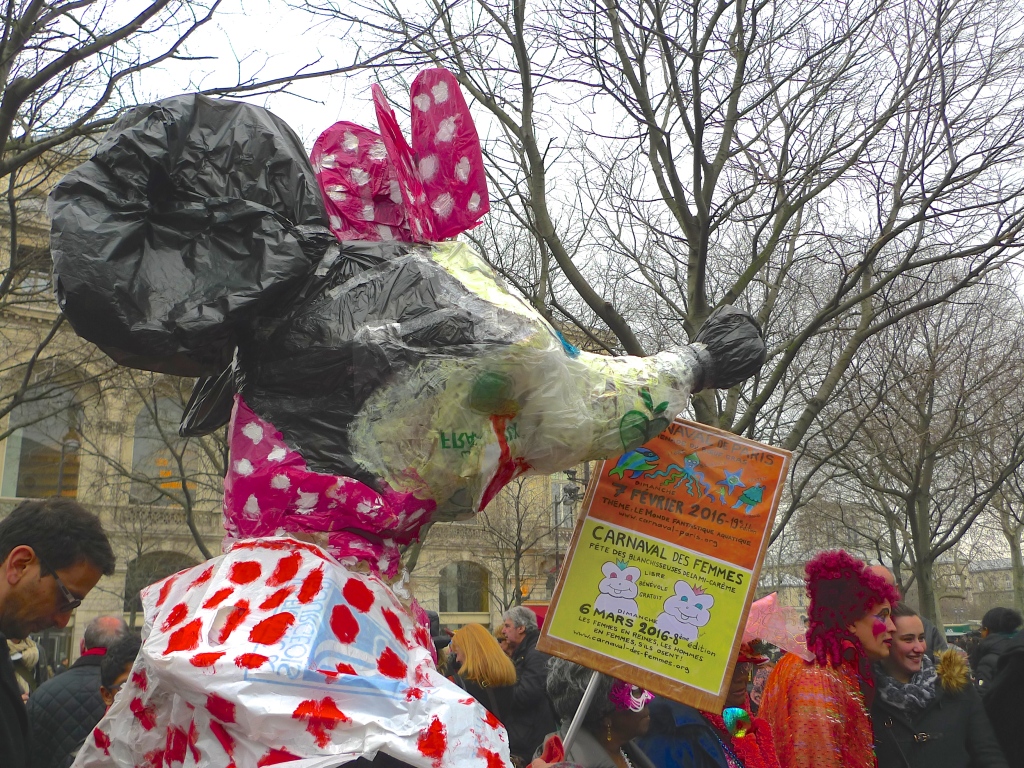